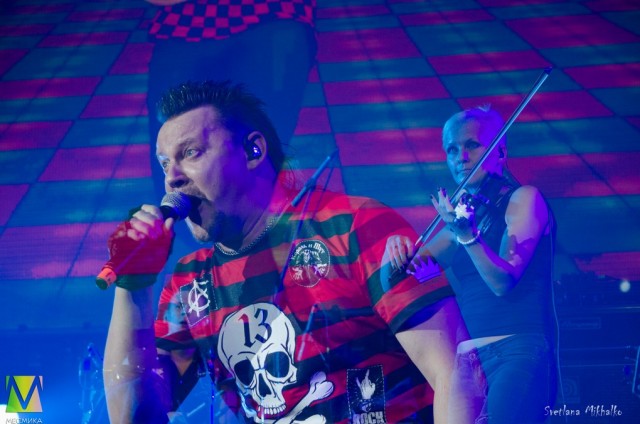 July 19 - memorable and tragic day for all of you who once heard and forever loved history created by boundless imagination of Andrey Knyazev and Mikhail Gorshenev. Five years ago killed the leader of group "the king and the clown" Michael Gorshenev, which became the main musical storyteller of the country.

On this day in St.-Petersburg Andrey Knyazev group КняZZ organized for thousands of fans a day of remembrance in conjunction with another, and for the thirtieth anniversary of the creation of "King and Jester".

A night with memories, songs, thoughts about Misha, was held every year. Each time going to a full house regardless of its size. The shape of the Pot, as it was called and is still called Michael's fans left too serious a trace in the history of Russian music. Moreover, almost everyone found themselves in the CCM said: "I'm on this music I grew up". 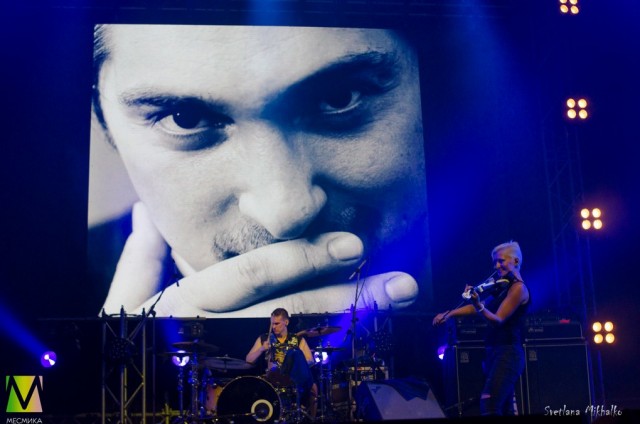 Sing all the songs "fools" can also only this day. Although the Prince and actively includes in its repertoire the heritage shared with Misha creativity, but only once in a year all two hours dedicated exclusively to the songs of the period "the king and the clown". Separately want to mention that the track list included songs from all albums, often even quite rare. This time it sounded like at least half of the first plate of the album "Stone on the head". Song from "From women around the head" helped to sing the daughter of Michael Gorsheneva - Sasha. She performed and part of the female vocals in the song "the Girl and the count," which at all to hear was a unique opportunity. 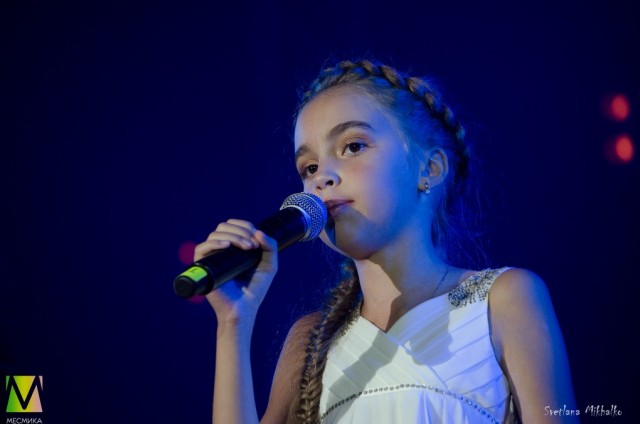 A nice gift was the emergence of a former participant of "the king and the jester" by Alexander Balunov. His participation was announced in advance, however, the appearance part of the "Golden composition" of the group further back in the sights of the most active period. 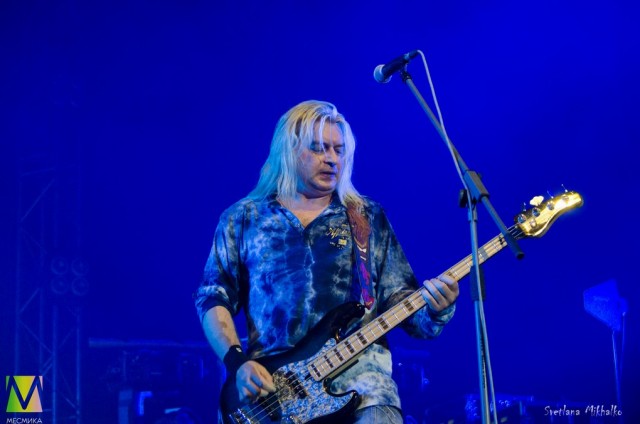 Was the concert part, which waited with great trepidation. Andrei Knyazev long said that preparing a 3D hologram of Michael Gorsheneva. Towards the end of the concert the stage was down the screen. It appeared HE. Mike. And above all the sound of his voice. "Sleep behind the mountain dark castle my. The soul torments of prevailing in its peace." This song has sounded in the evening, but only as melody. Now the stage went himself Mikhail Gorshenev, he sang, his voice, his face, his familiar hairstyle and figure, his gestures, his manners, his screams. Let the figure on the screen was only stylized, but unrealistic sense of presence it gave. It seemed only ten minutes, three songs: "memories of love", "the men Ate the meat" and "Forester", but again, as five years ago, to be in concert "King and jester", feel the power of Misha's voice, sing together with him. Let in reality this will never happen. But technology and Andrei Knyazev gave the opportunity to at least briefly appear in the dream.

It was the final note of the concert. And let Mikhail Gorshenev, beloved by fans of Pot are no longer there, but it becomes clear that the memory of him, his songs remain forever, they have already become history and it will not go away. No matter what happens in the backstage world - remains music and those who with such emotions, knowing every word, shouting it from the audience, Mike will live. Forever.