The results of the second day of the festival "White nights of St. Petersburg", 20-22 July, the Ice Palace 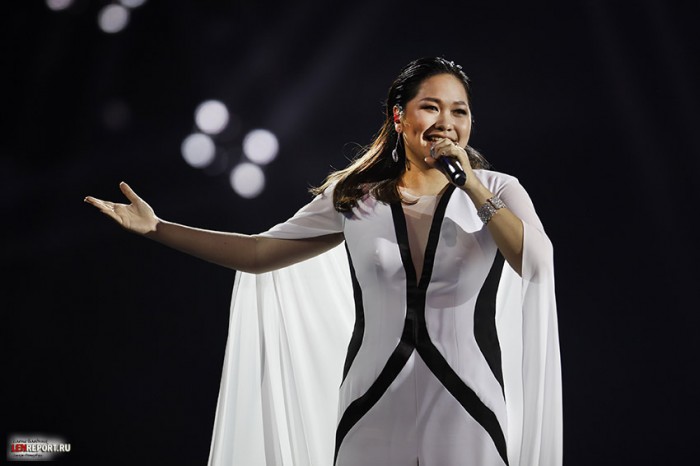 WITH THE SUPPORT OF THE GOVERNMENT OF ST. PETERSBURG

For three days 20 to 22 July, Saint-Petersburg became the musical capital of Russia. Here, in the ice Palace is a unique event – international music festival "White nights of St. Petersburg". The cream of Russian pop stars and international stars came to support young singers from 9 countries who compete in the competition program of the festival. All three days of the "White nights of St. Petersburg" watched by millions of viewers in a live broadcast of the First channel. Thanks to the "White nights" on the First channel there was not a broken person "Spark", and young talented artists from Europe, Asia and America.

Yesterday in the second day of the festival special attention was paid to the work of a talented poet and like-minded musical and artistic establishment - Mikhail Gutseriev. Mikhail Gutseriev is avtonomnogo number of lyrics to songs that are performed by the brightest stars of domestic stage. These songs gained recognition not only demanding of the listener, but are very popular in the artistic environment.

The festival "White Nights" was and still is the most Grand and prestigious event in Russia, thanks to which the Russian audience discovers new names of talented young performers from all corners of the Earth.

Every day on stage the contestants from 9 countries. The geography is impressive: Brazil, Puerto Rico, Italy, South Africa, USA, Japan, Thailand, Sweden, Russia. The format of the first day is designated as "Russian song" (the contestants sing songs by Russian authors), the second day – "World Hit", and the last day is a gala concert, which will feature the finalists and celebrity guests of the festival.

In the first days of competition the top ranking performers from Russia: Anastasia Spiridonova (50 balls), who performed the song Celine Dion "Allbymyself" and Chacharan Edward (49 points), who came out with the song "Blue eternity", so beloved by us in the performance of Muslim Magomayev. The next step was taken by the participant from Thailand Preen (47 points) with the song "Believe", which brought Dima Bilan win the Eurovision song contest. The fourth stage was shared by the American MisterMother (46 points) with the hit of the group "Earthlings" "Grass" in English, and Japanese group "Vaiwatt" (46 points) presented as very unusual sound of the song "sea blue sea" in Japanese. Next up is the youngest contestant, 17-year-old Paxton from South Africa (44 points) with the song Polina Gagarina "SomewereOverTheRainbow". The same 44 points at KennyRay from Italy Justintimberlake for the song "Mirrors". The eighth place is occupied by the group InSammer from Sweden (41 points), who performed "not gonna get Us" Tatu. Followed ViniciusD'black from Brazil (40 points) with the song of Michael Jackson's "Humannature". Closes the top ten Yamilet from Puerto Rico (39 points) for the first time presented the song "Despacito" in female performance.

The results of the second day of the competition program:

The festival "White nights of St. Petersburg" took place 26 years ago in 1992 as the largest music festival in Europe. From the outset he was called to be the cultural event of international scale and promote, thus, Petersburg. The festival has actively supported the establishment of the Northern Capital. Until 1996 Chairman of the organizing Committee was the first mayor of St. Petersburg Anatoly Sobchak. For 26 years, "White nights of St. Petersburg" only strengthened their status in 2017, the festival opened with the video message of the President. Each time the event is broadcast by the Central TV live, and in recent years, the live broadcast was added and the interactive vote of the audience. "White nights" is not called the celebration of youth and music – because it brings together young participants, full of energy and drive, fighting for the Grand Prix, the undisputed stars of world music, a performance which can not be an event in the life of every viewer and listener. Guests of the festival became A-Ha, Sunsetorange, Scorpions, Whitesnake, thedoors's, StatusQuo, Ringostarr, Paula Abdul, Joe Cocker, Brian may, Chris Rea, Julio Iglesias, Jose Carreras, Eros Ramazzotti, Anastasha. Participants congratulated Alain Delon, Sophia Loren, Kevin costner, woody Allen, whose act opened for many fans of his films the Director and screenwriter as the great jazz clarinetist. The festival was attended by representatives of the Royal houses of Holland, Monaco, England, the Minister of culture of France, mayors of sister cities of St. Petersburg. 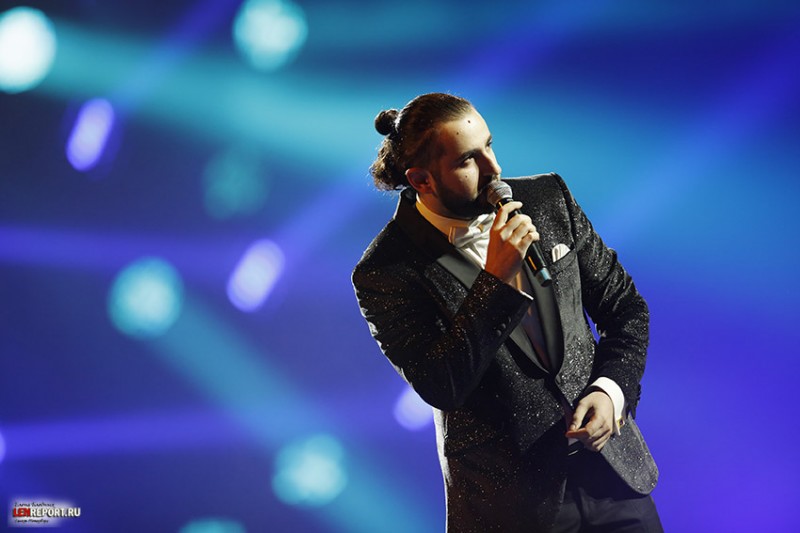 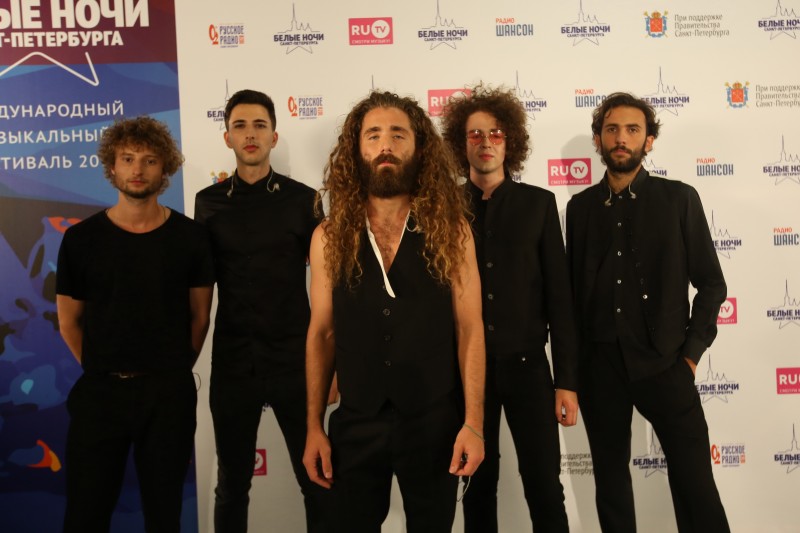 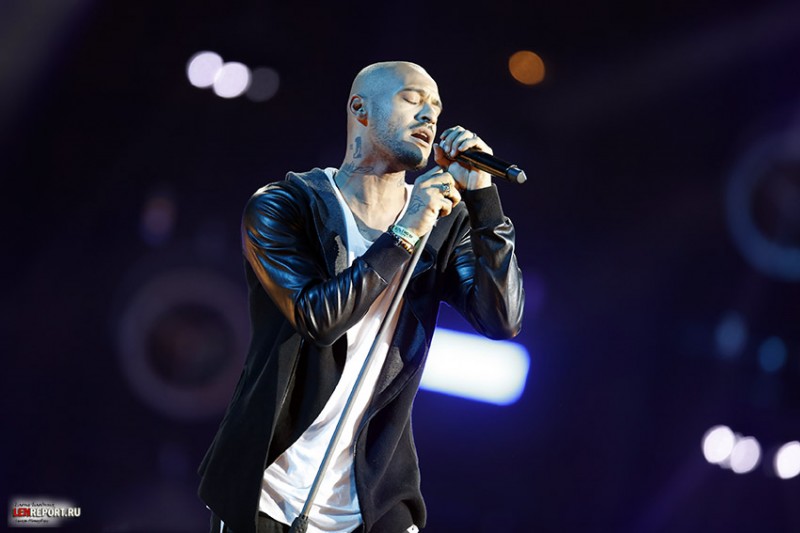 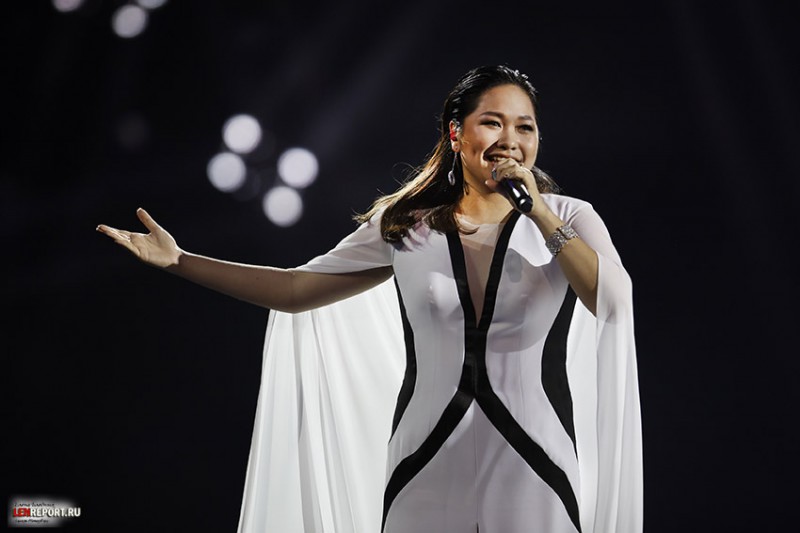 Photos of the first day of the festival

Photos of the second day of the festival