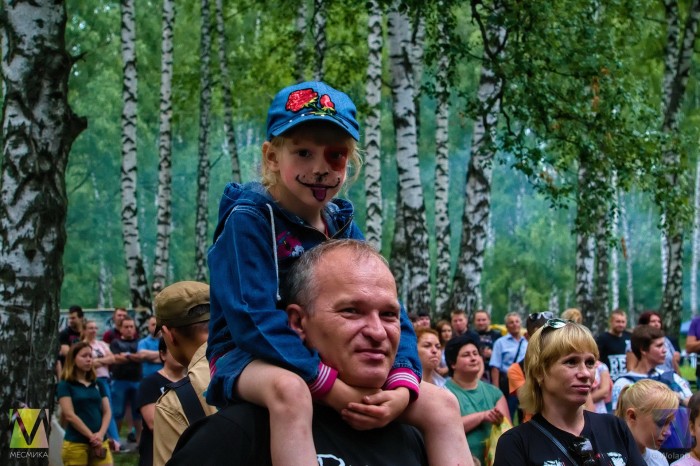 Tula in the modern history of Russia is famous not only for its arms, samovars and gingerbread, but a whole galaxy of young and middle-aged rock musicians, the famous and far beyond including. It is logical that in Tula and the region regularly hosts relevant events, such as concerts and festivals. One of them will be discussed below. 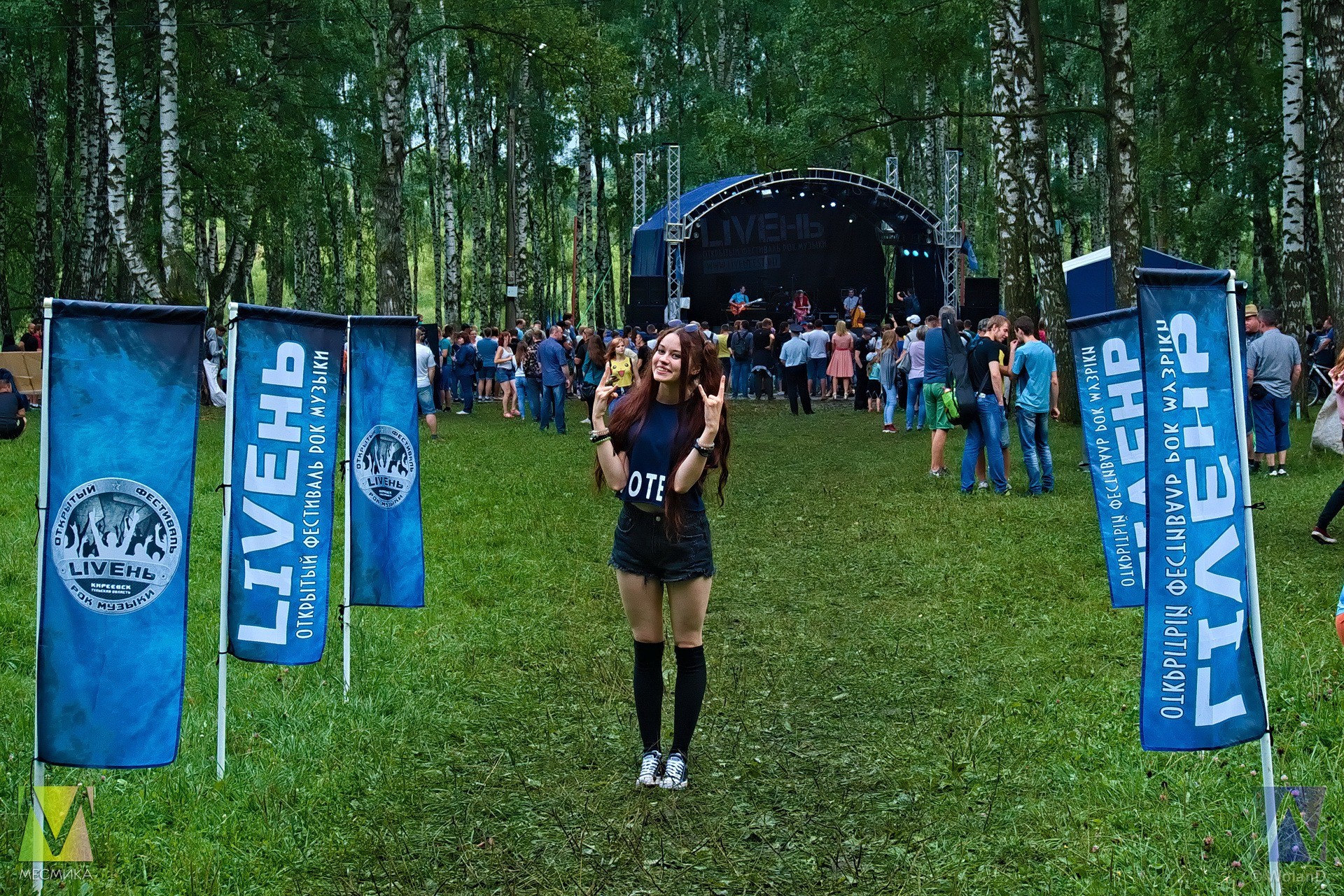 Half an hour's drive from the regional center is the small town of Kireyevsk. But this is the fourth year in a row he collects more and more rock fans from around the Central black earth region at an outdoor rock festival LIVEнь, acting as the Tula team, and the masters of Russian rock scene. This time, for example, Festus closed his set with a Black Obelisk. However, everything in order.

LIVEнь is a cosy and intimate celebration in the city's Central Park, is absolutely free anyone can come. And it's not only half a day of music, but also a variety of thematic areas, tournament power sports, as well as the traditional view of the Tula theatre of fire Era, as the final chord of the evening. 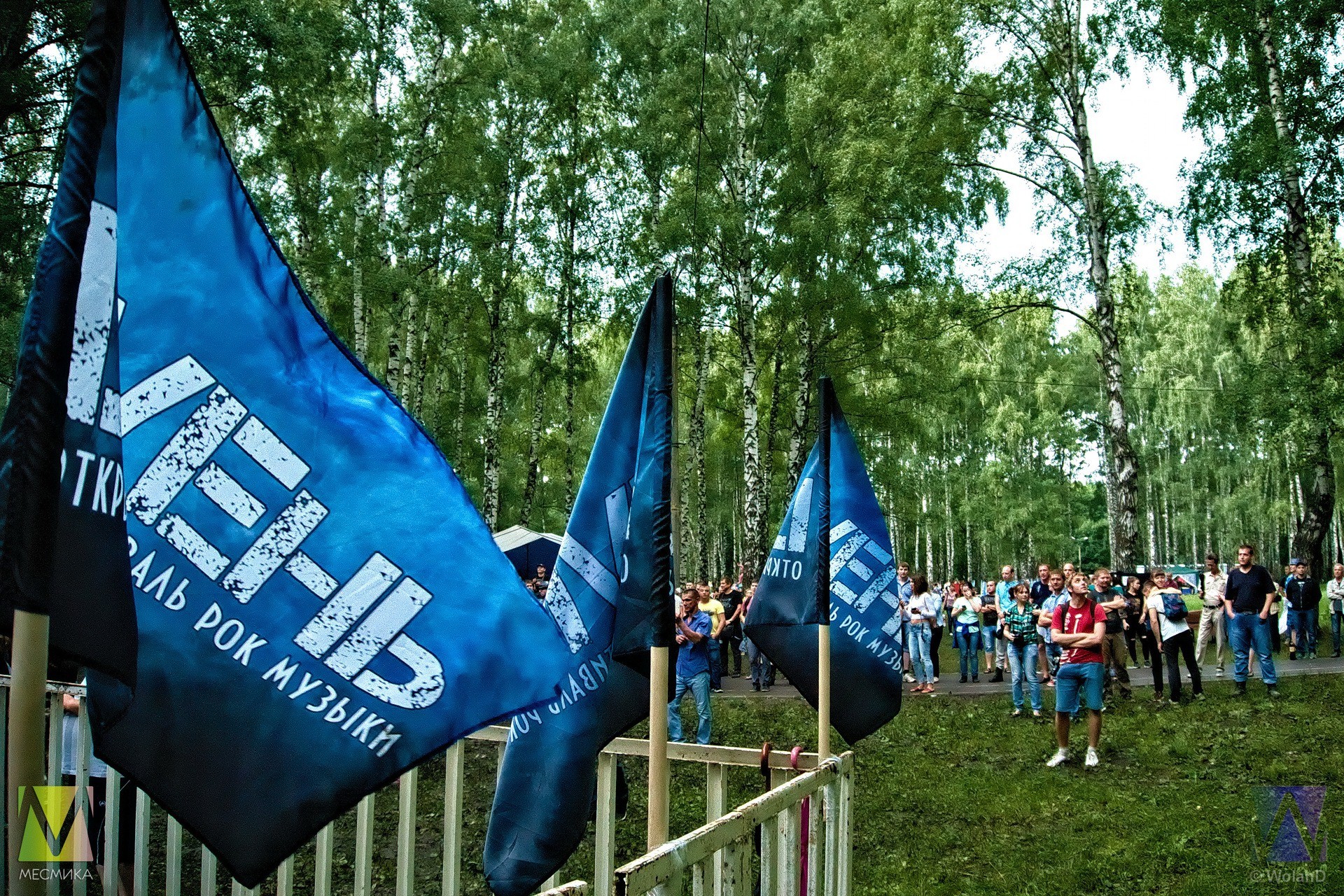 So, last Saturday, to warm up the festival started young kids — our group Bitters. They then were spotted in a tent with merch. Because LIVEнь is an outdoor festival, and helps anyone here than can! By the way, this was not the only collaboration of the organizers with the artists at the festival. 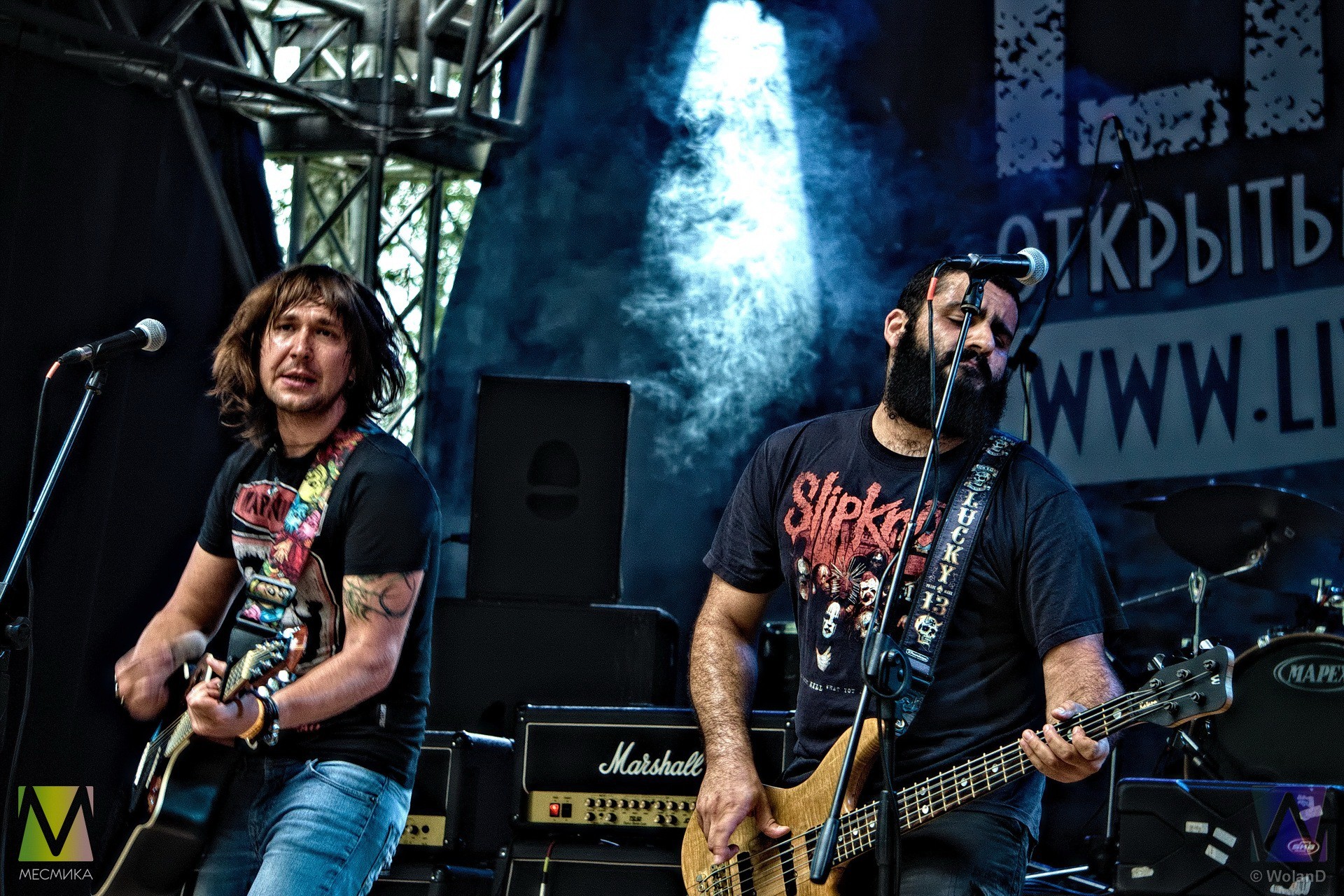 Second performance lit already prepared the audience with Dan Mihajlov and his team BOTH RIVERS. Denis as always did their best and even more. Despite the fact that he was on the stage under the roof, and rain at this time was not, he was all soaked to the skin. Well, how else can you carry out such fighters as "You" and "goldfish"?! 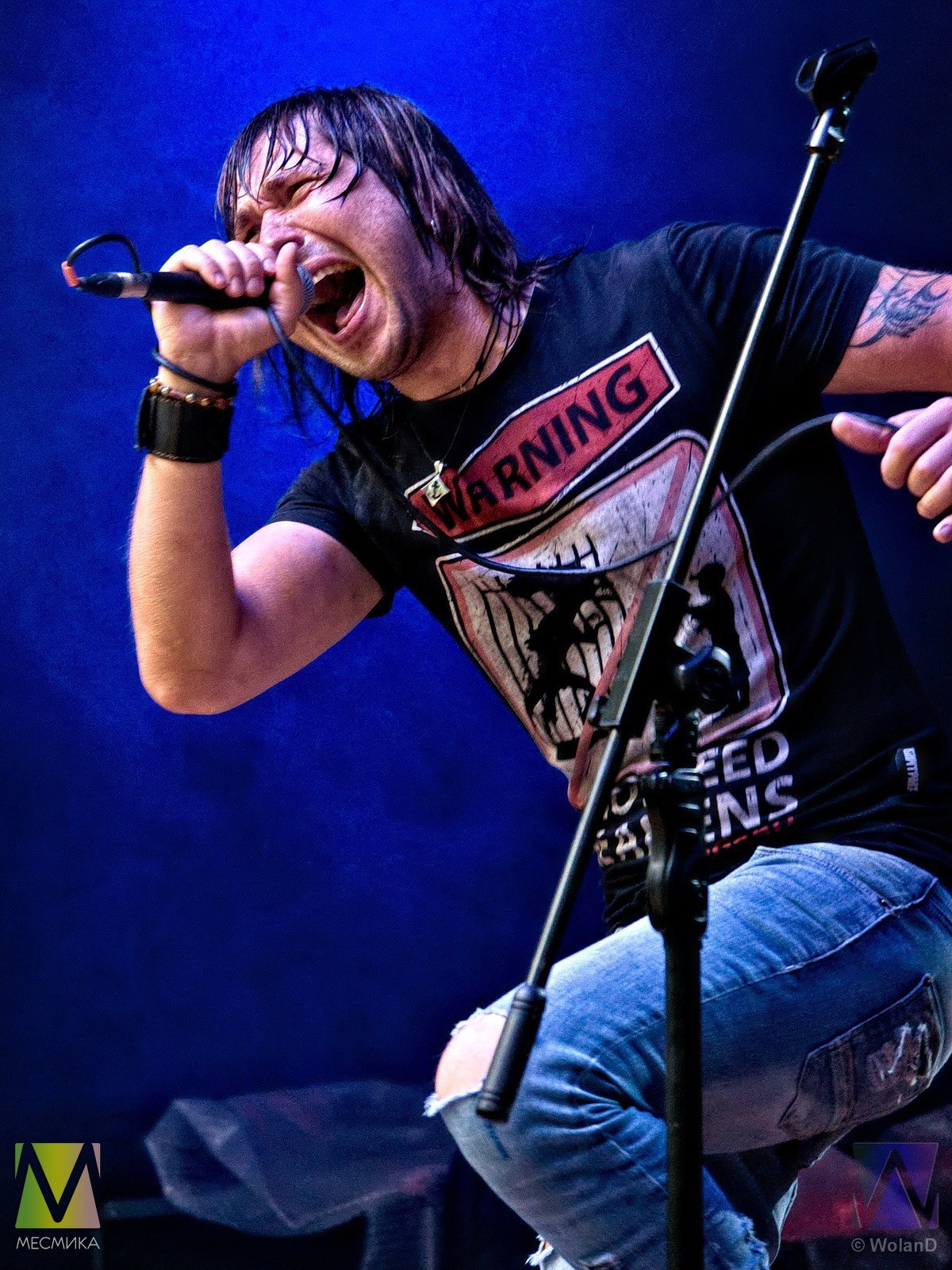 Next on stage were the guys from Tula group Antimatter, and then began the real heat! 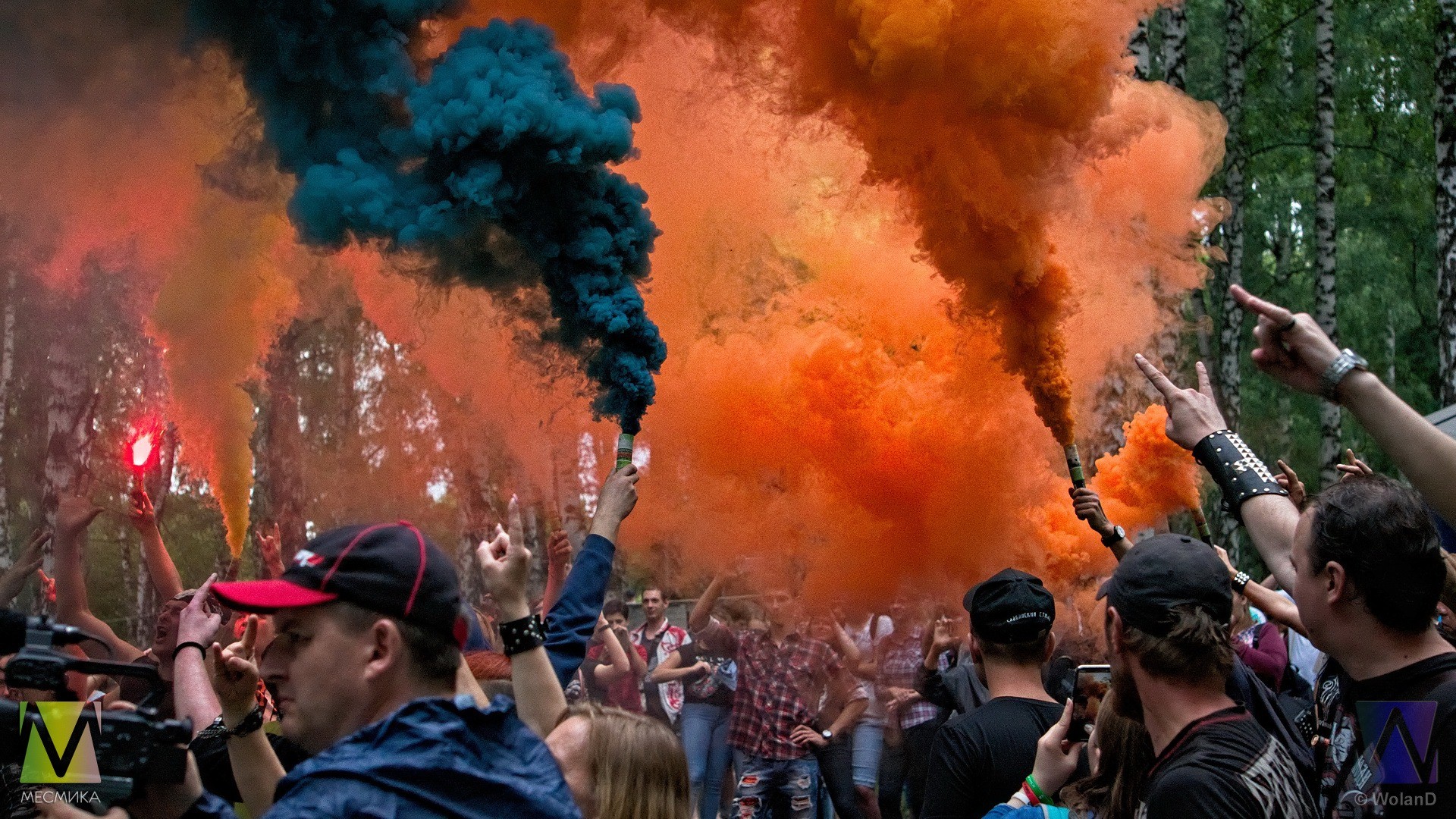 This is just one of the teams, known far beyond the borders of Tula and region, as well as having a loyal fan club. Moreover, Vladimir (soloist) grew up in Kireyevsk. The children prepared a special program of its kind, an exclusive concert dedicated to the memory of Yegor Letov, who is no longer with us for 10 years. Sang his songs, remembering the great man. 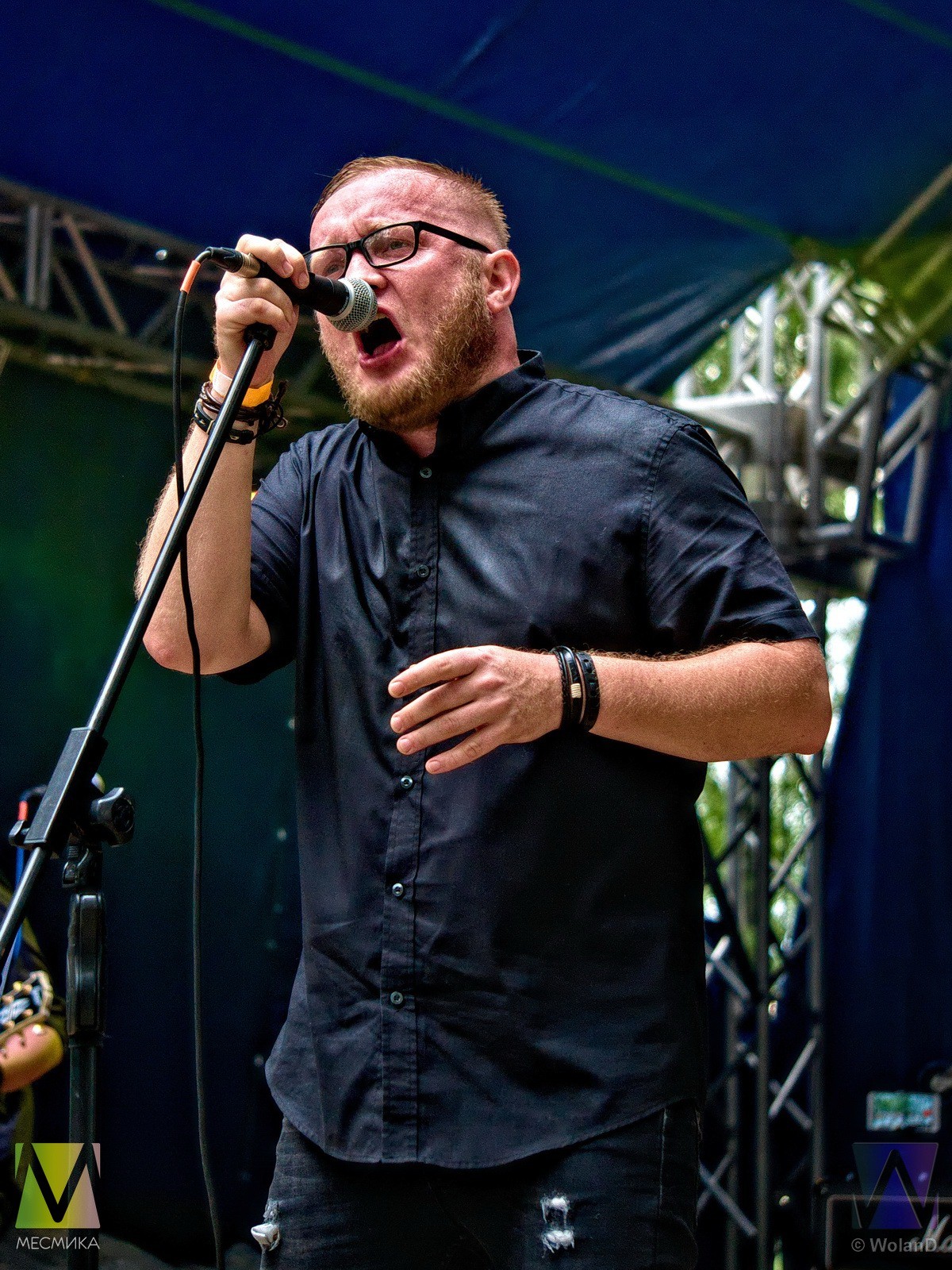 Pretty grim topic Litovskogo drama reckless has been replaced by motifs of rockabilly went to the scene veterans, the band Mr Twister. 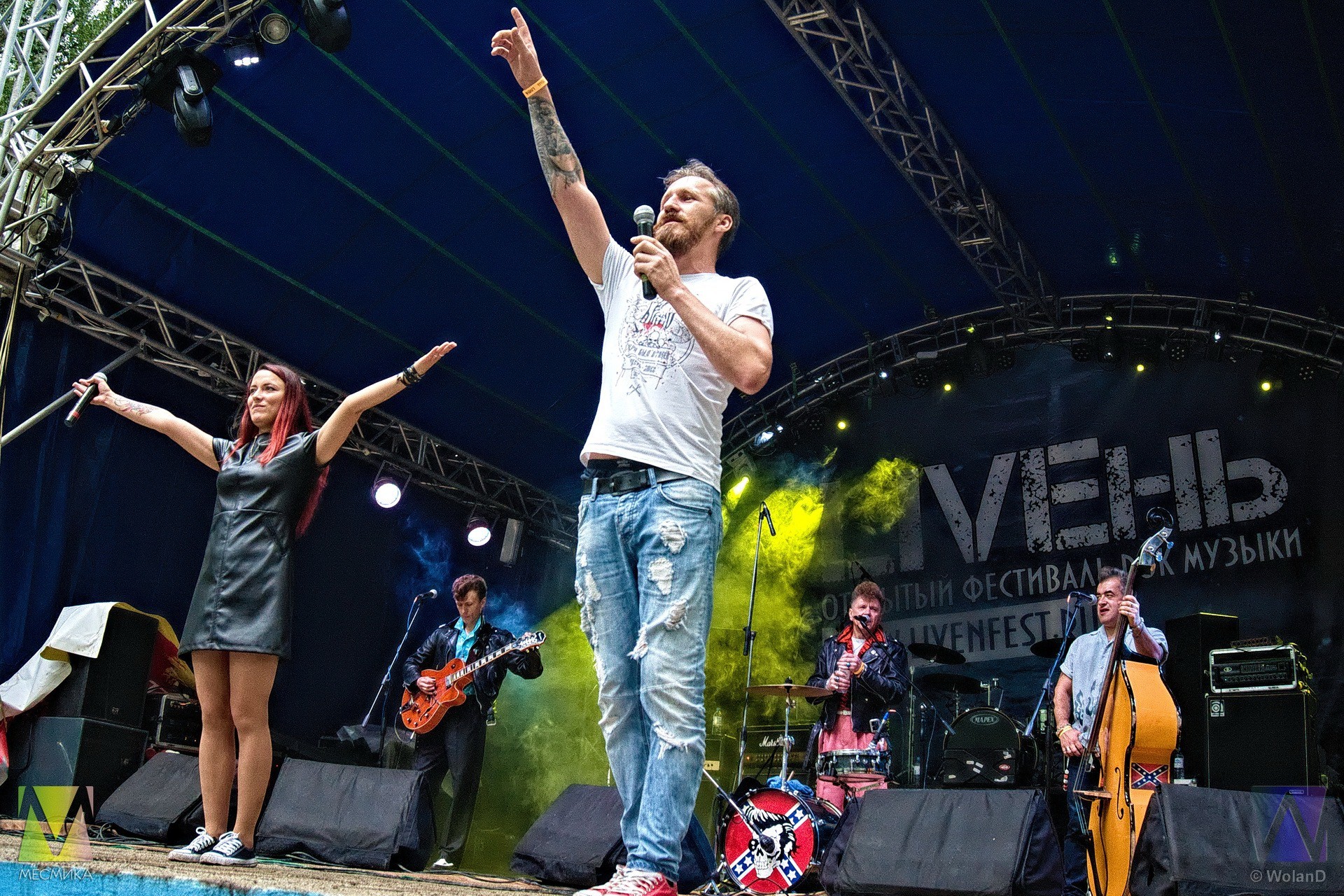 Leading before their show told a wonderful story about how guys years ...TSAT ago played in the winter in the dead of winter in Tula on the street in some t-shirts! Now, in mid-July, the musicians came out in jackets, but quickly took them off. 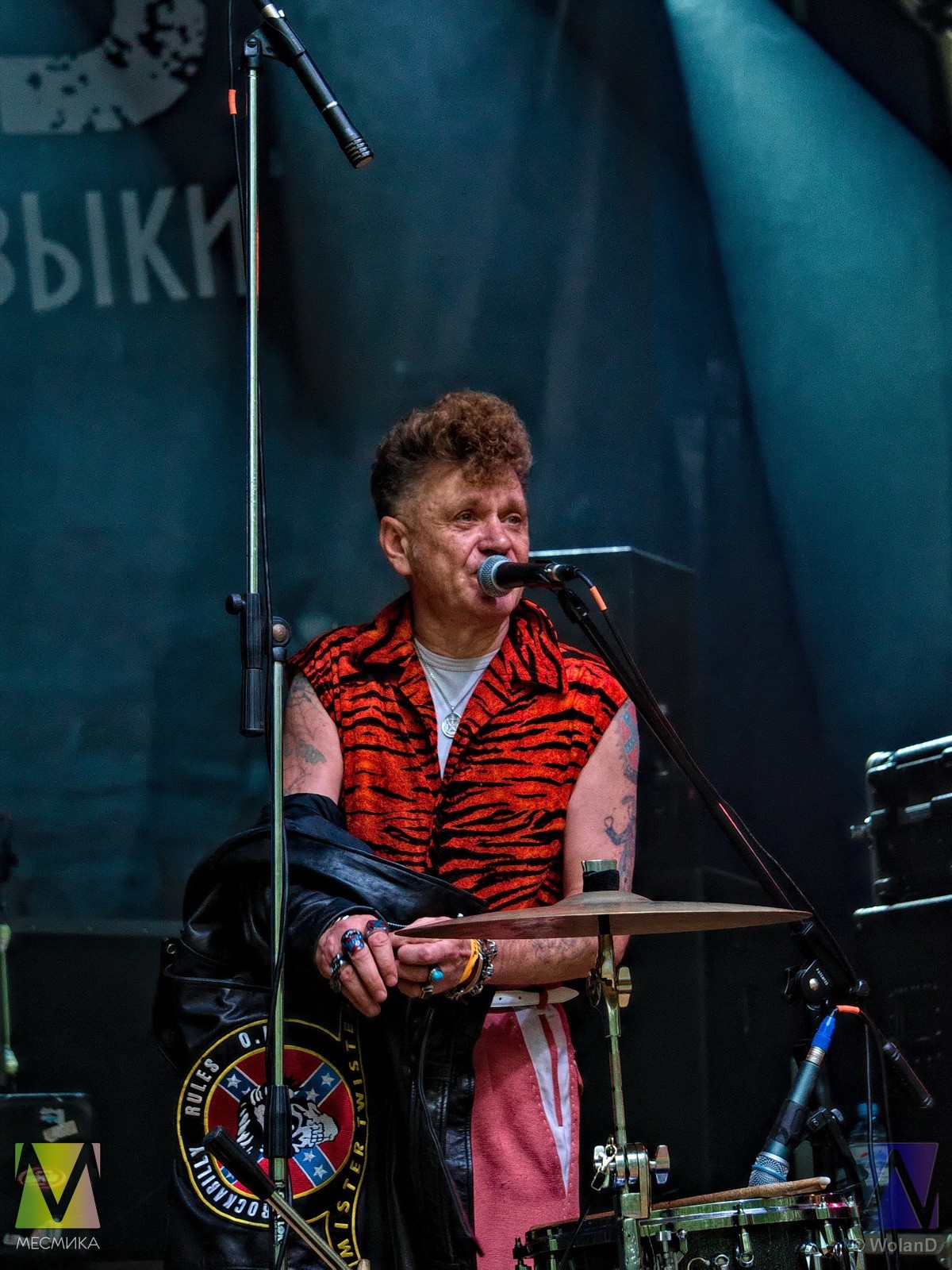 and it does: this music is simply impossible to stand still, and we dance! That, in fact, near the stage started, the good, the expanse of the Park allows. 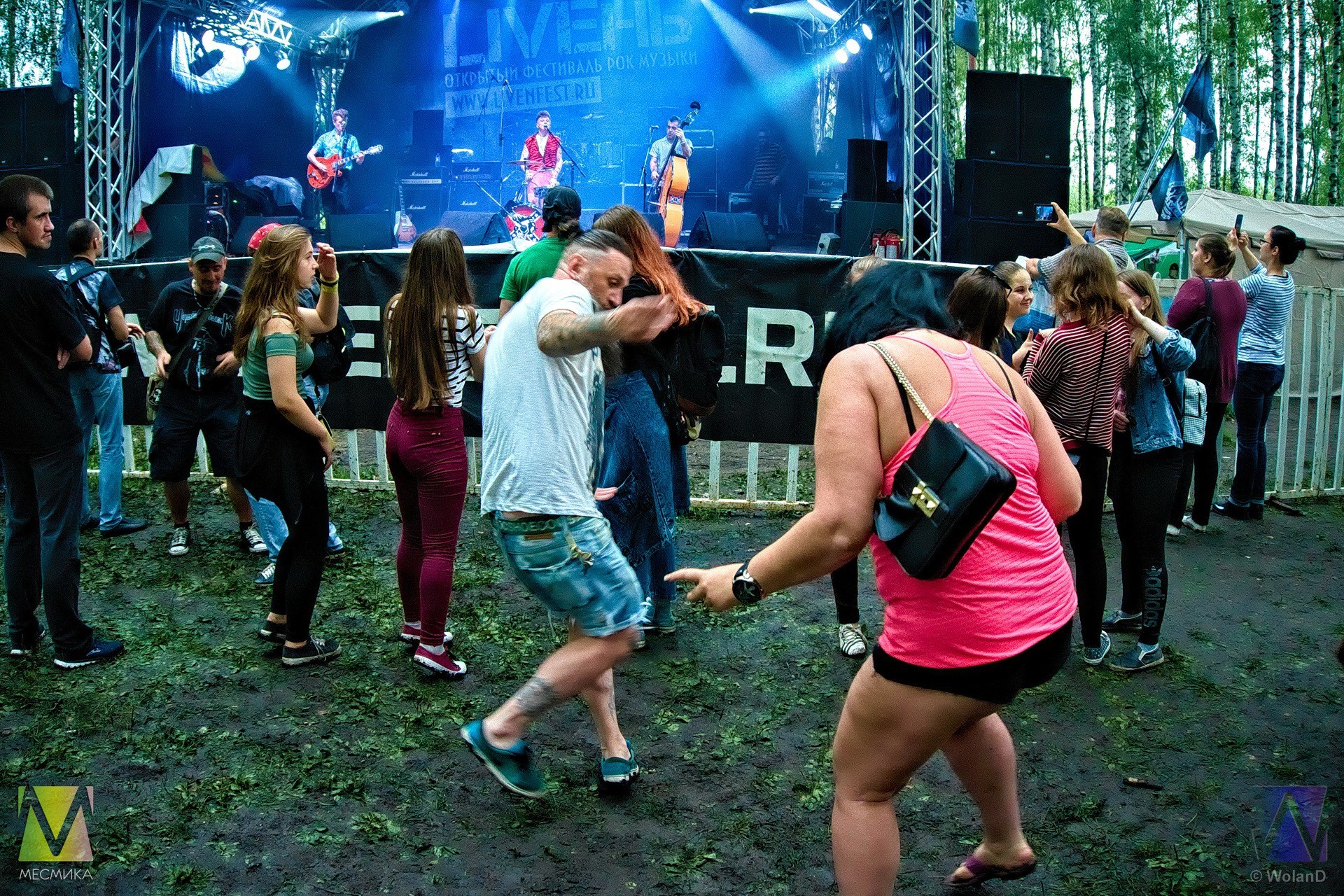 The venerable public stopped dancin ' twist to what to exactly to the departure of musicians to the stage, the sky decided to cool down a bit people — the rain. 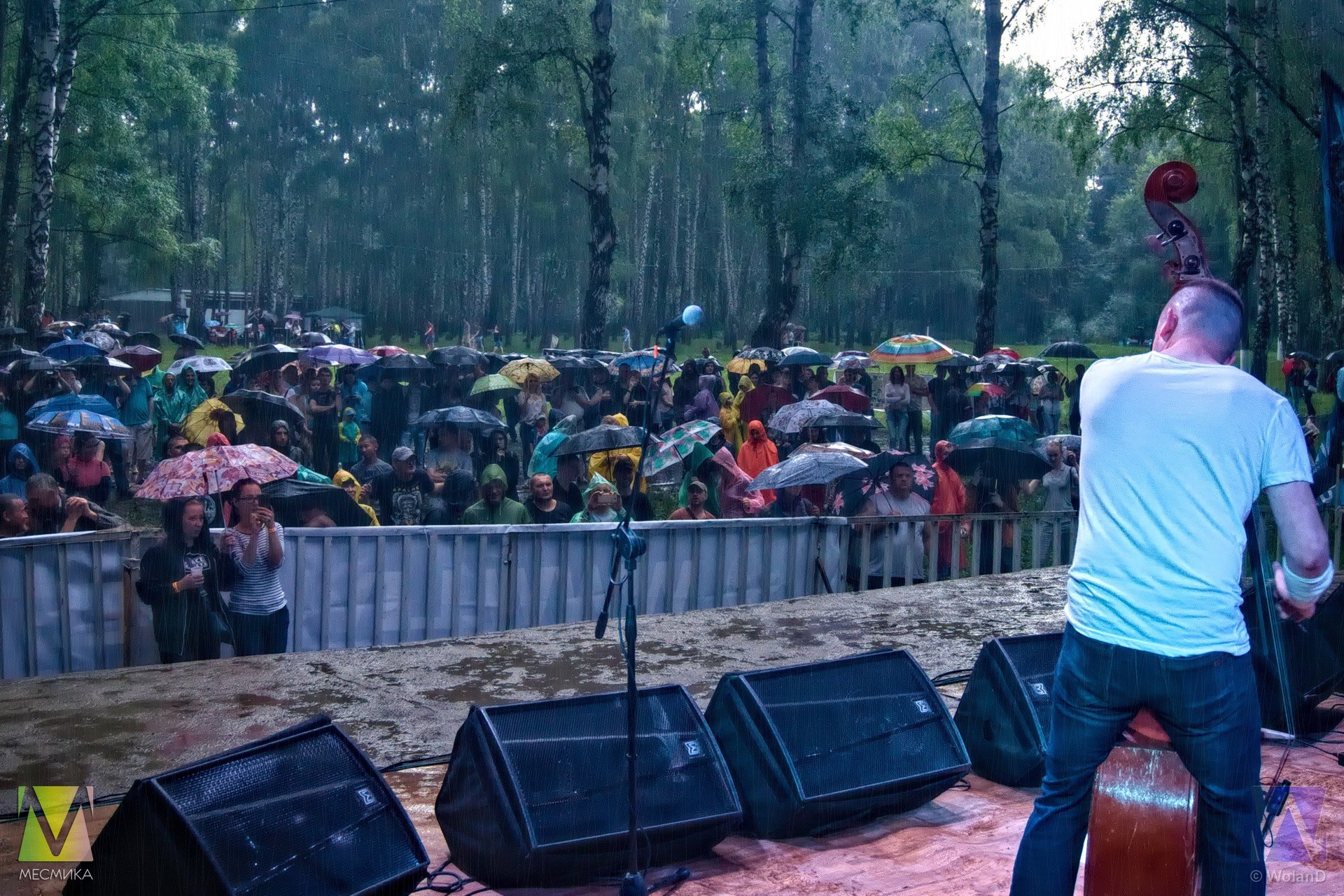 So, LIVEнь is sometimes even the real saying name. However, the rain was small and warm, and did not affect the fighting spirit of the visitors. Especially since the theme of rockabilly was not revealed until the end, and continued the Magnetix. 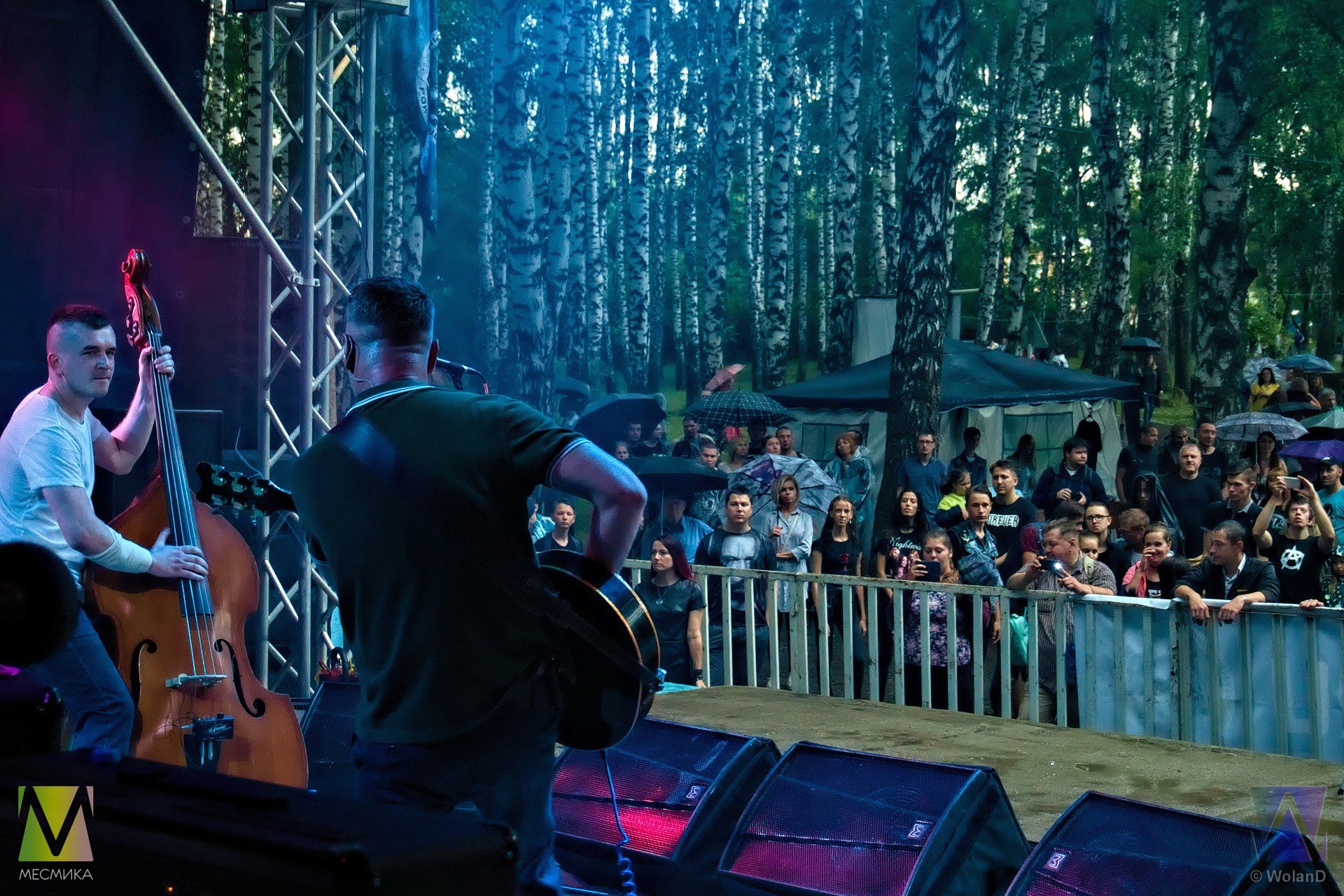 This, incidentally, is another case (as described just above) of the collaboration, when a host on the stage was tearing the strings of the double bass. It is worth to make a small digression and to Express once again gratitude to the people conducting the festival. It is almost to the minute keep the schedule, this chic and simple human conditions for artists and the public, is the complete lack of advertising, despite the fact that the fest is free. It's the hospitality and warmth of a small provincial town, which makes such a big deal. And similar words you can read in almost all of the official VK group of the participants. Who still want to find a fly or think that the article is registered, we will provide it. Perhaps the only weak point in the organization were toilets in the Park.

A good half of the "Shower" was already behind, and the rain also came to an end. It was getting dark, the backstage was quite prepared to disperse all the clouds Lori Lori. On the stage in this small break, it was time to start awarding the winners of the power of the tournament and other festival activities, which also ended by that time. 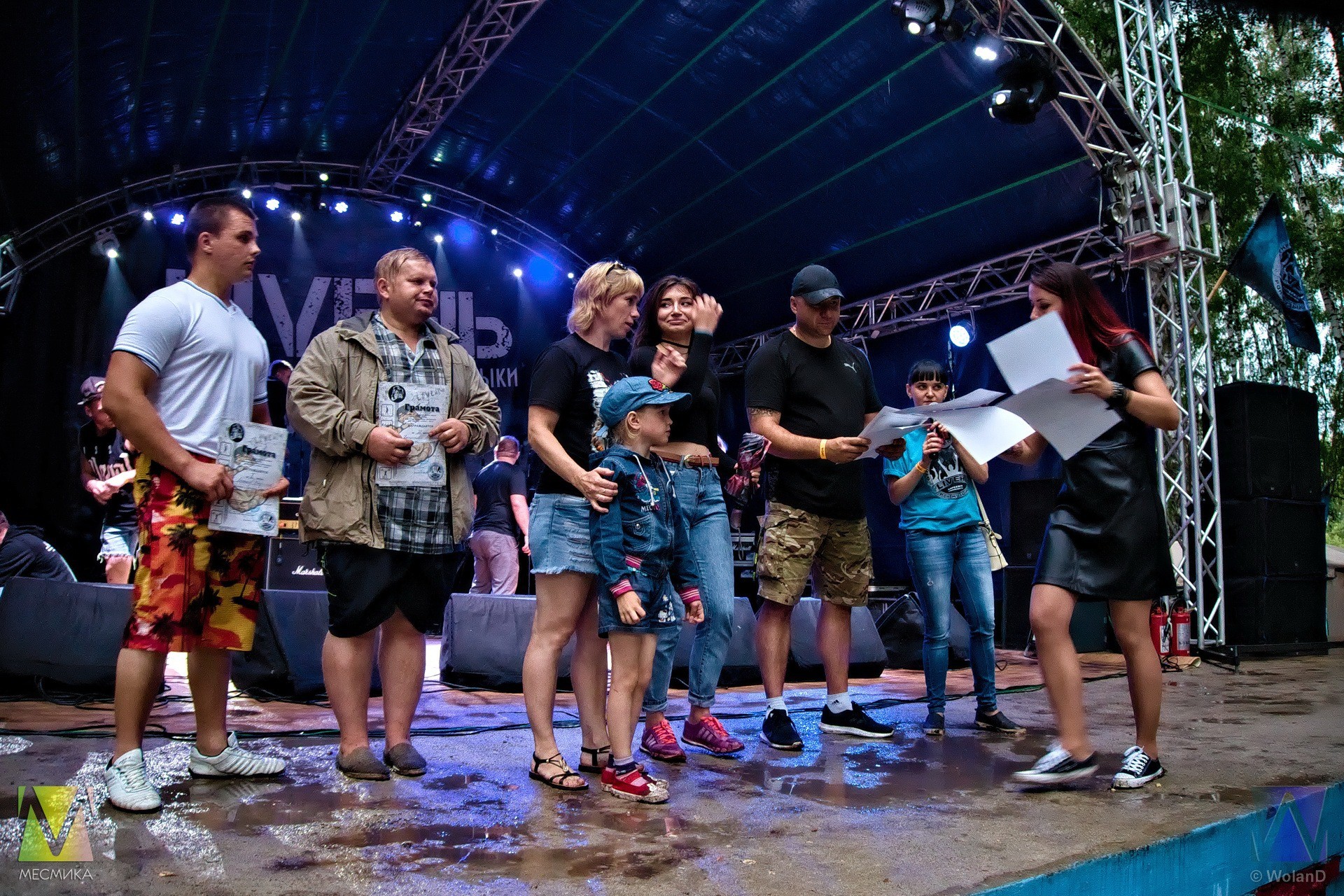 And Masha with the guys it turned out! In the evening haze in the sky appeared the stars. It seems that even they decided to look at perhaps the most incendiary, and certainly the most photogenic, the performance of the evening! 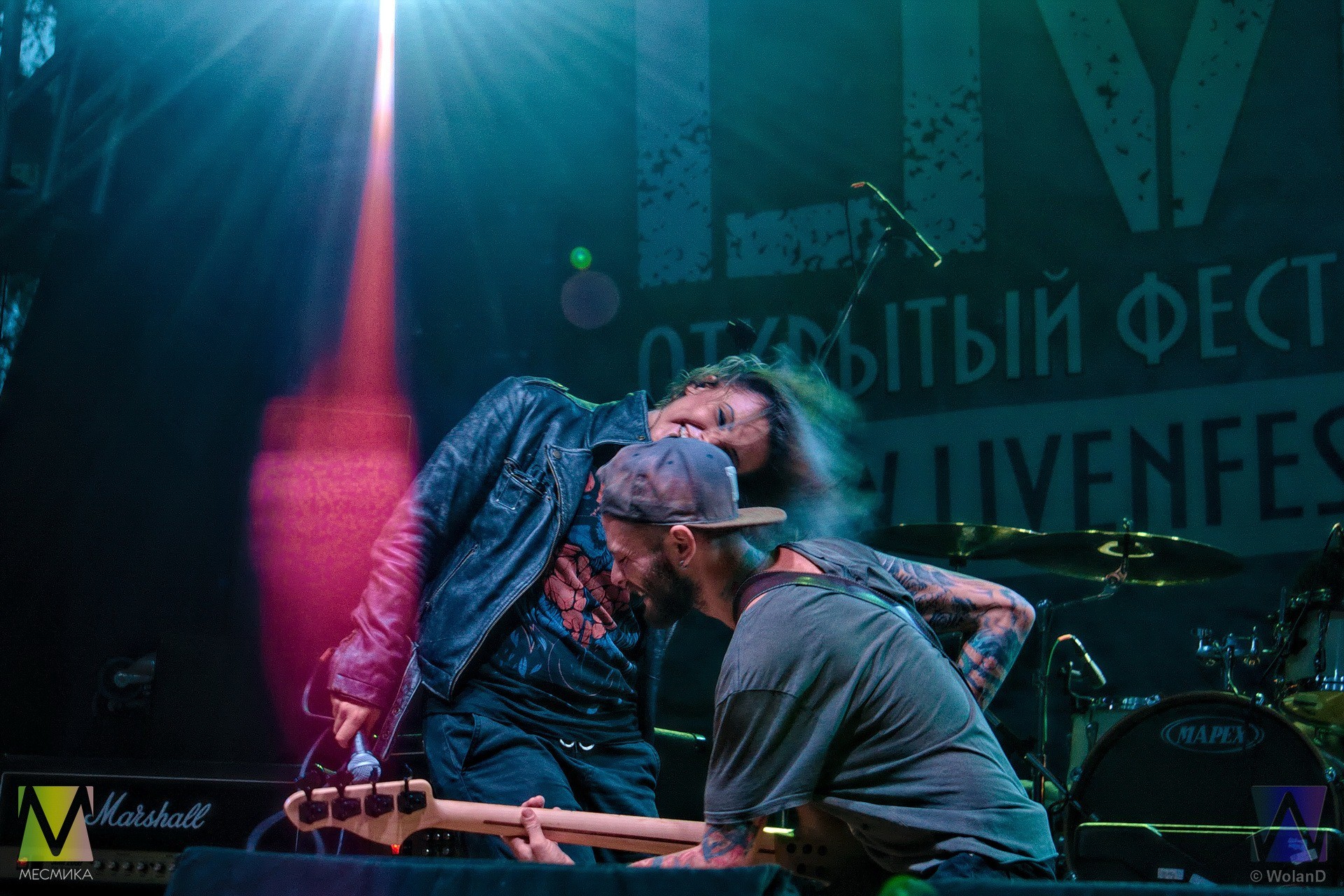 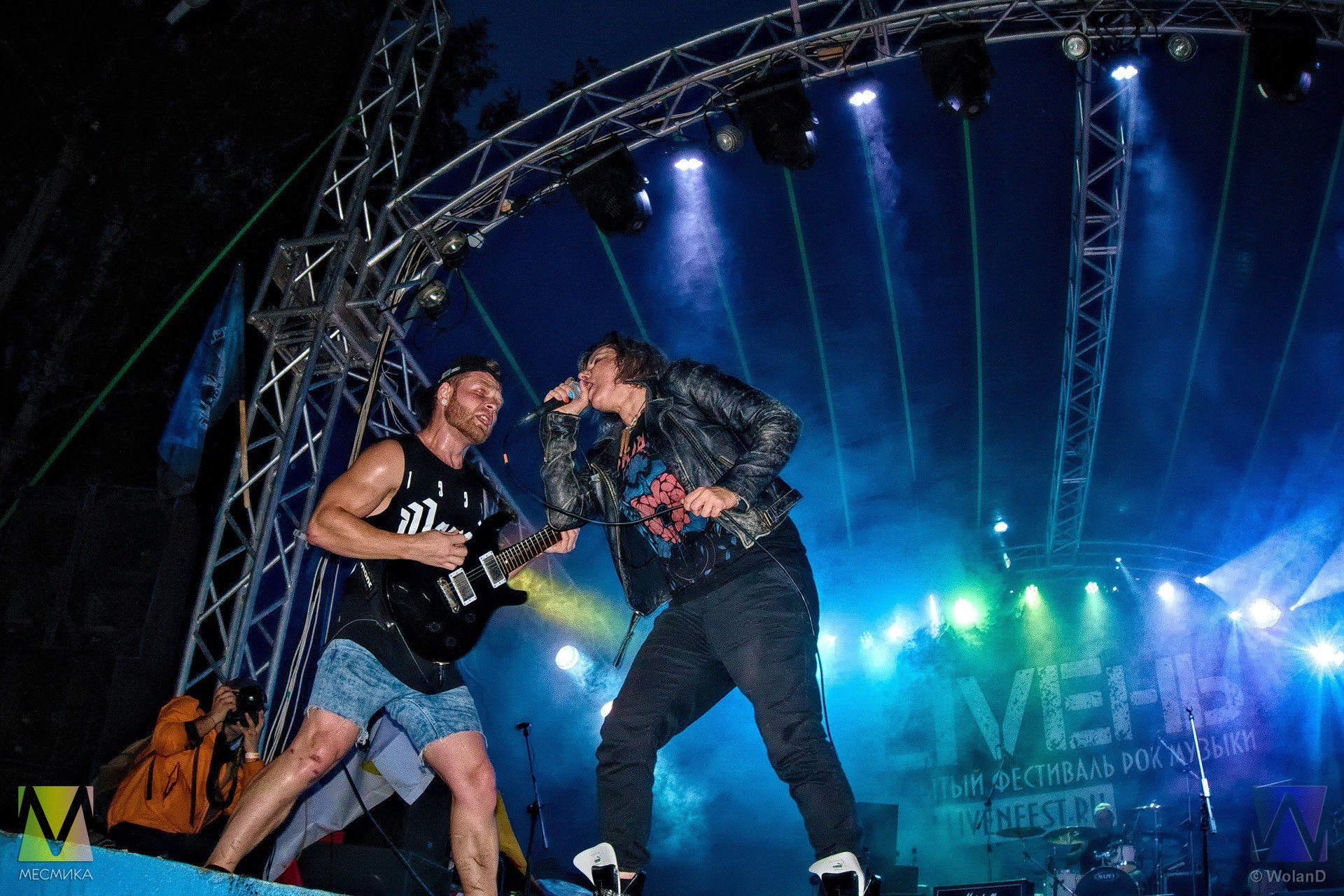 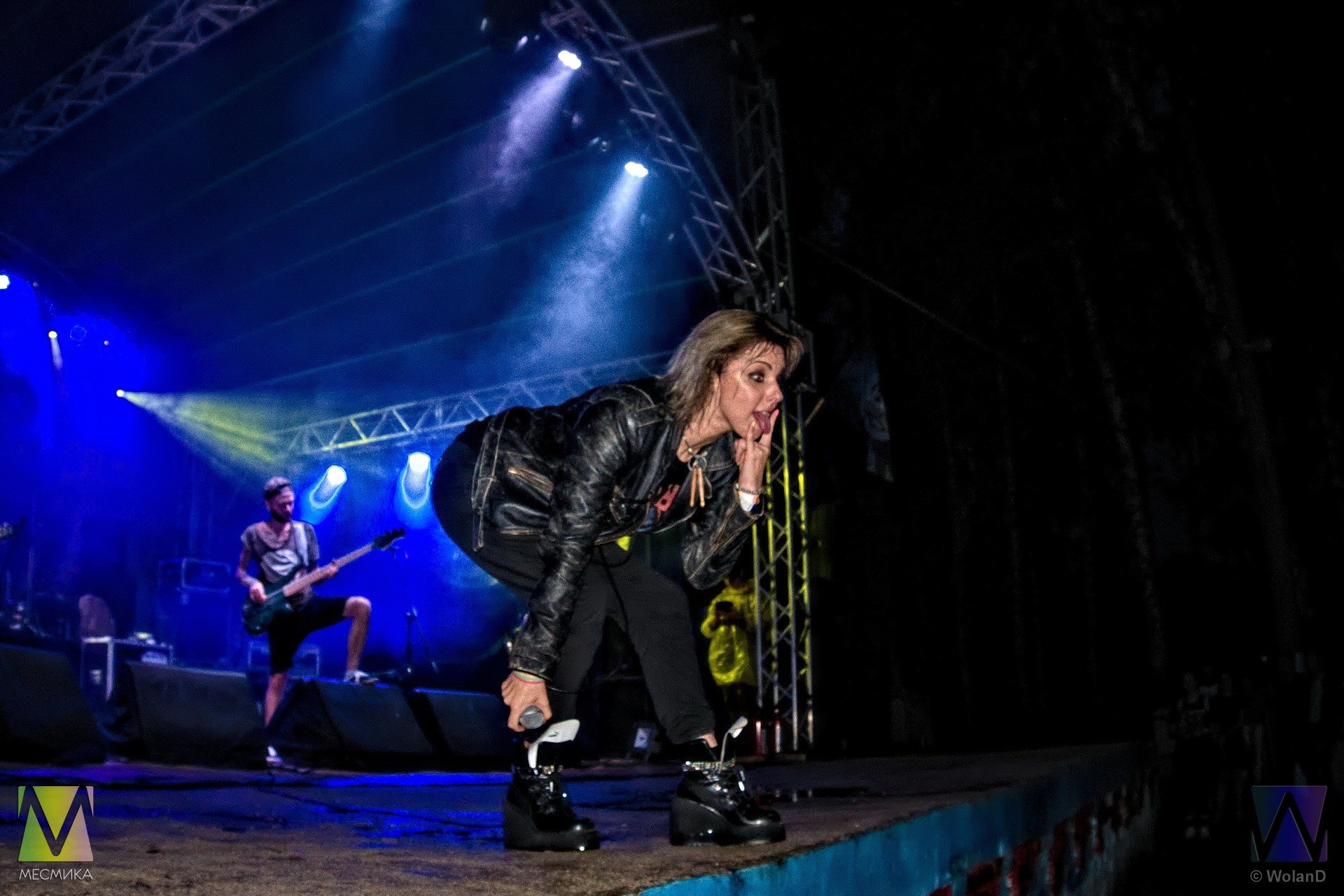 Everything comes to an end, and that got up on stage headliners — the legend of Russian rock, the band Black Obelisk. Comments here will probably be unnecessary. Just look at the pictures. Mikhail Svetlov was wearing flew from the crowd bra on the neck of his guitar, and Dmitry borisenkova is simply impossible to catch the shot with your eyes open when he sings. However, he could not sing at all, because everyone sang along with him in unison, especially such masterpieces as "I remain". 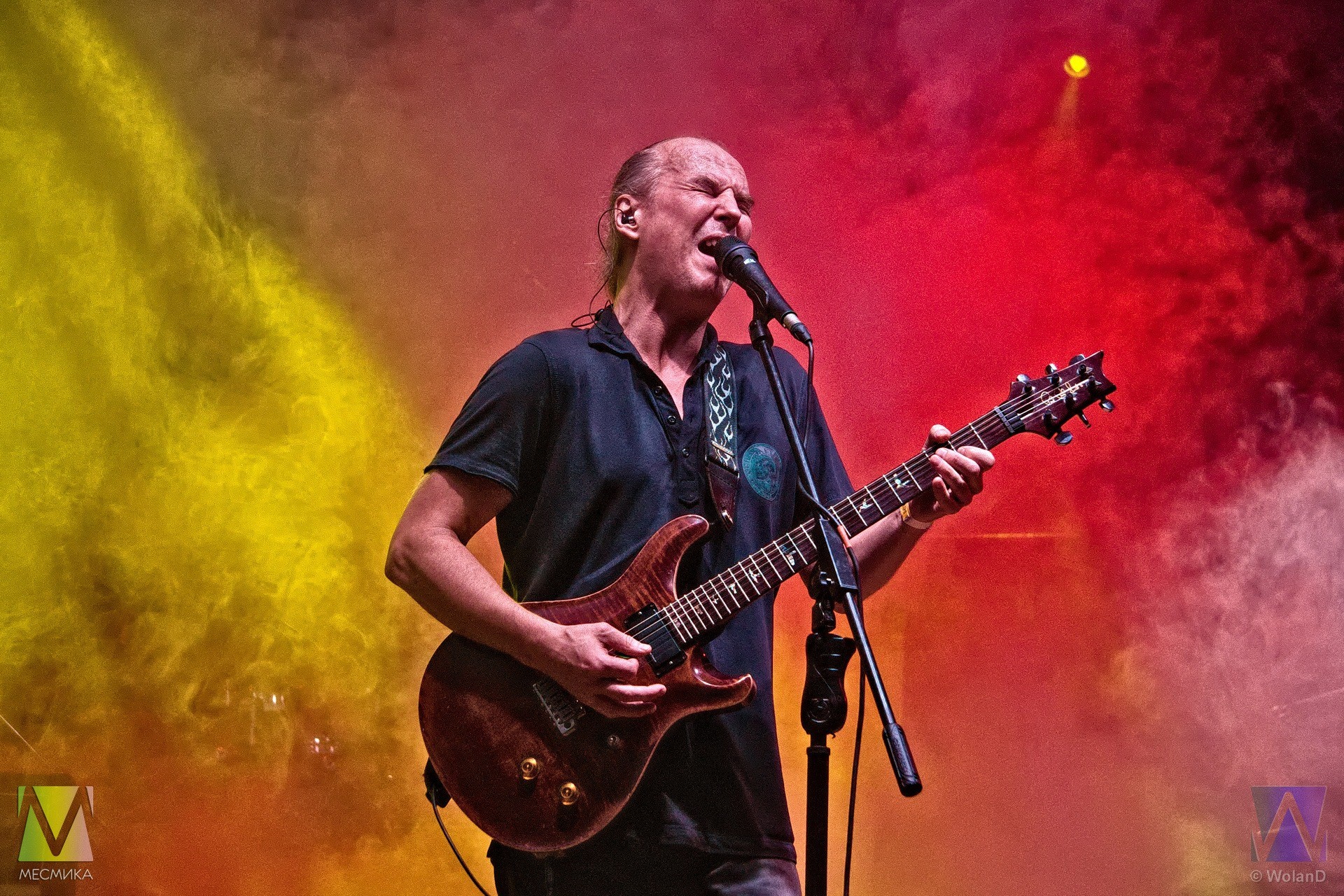 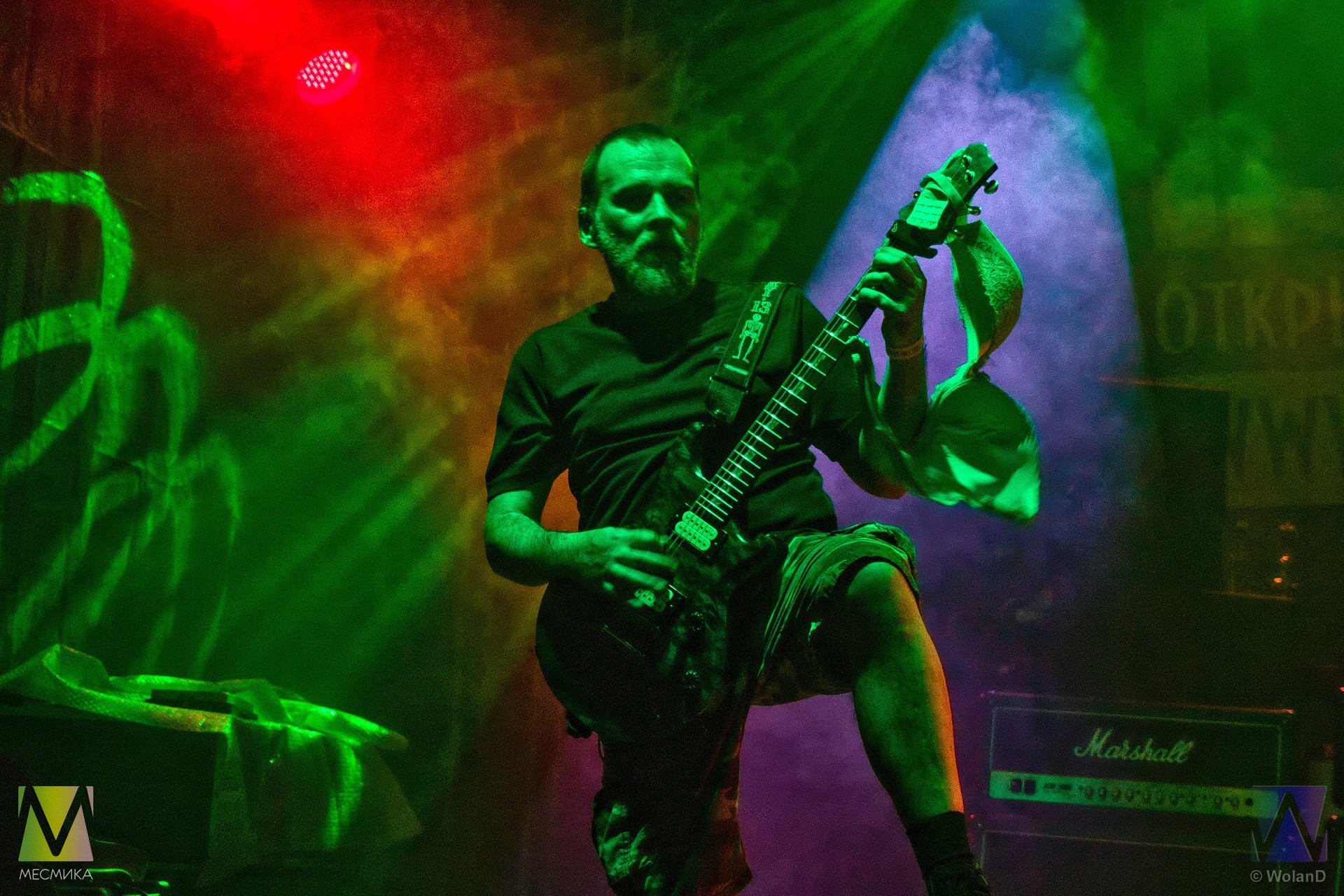 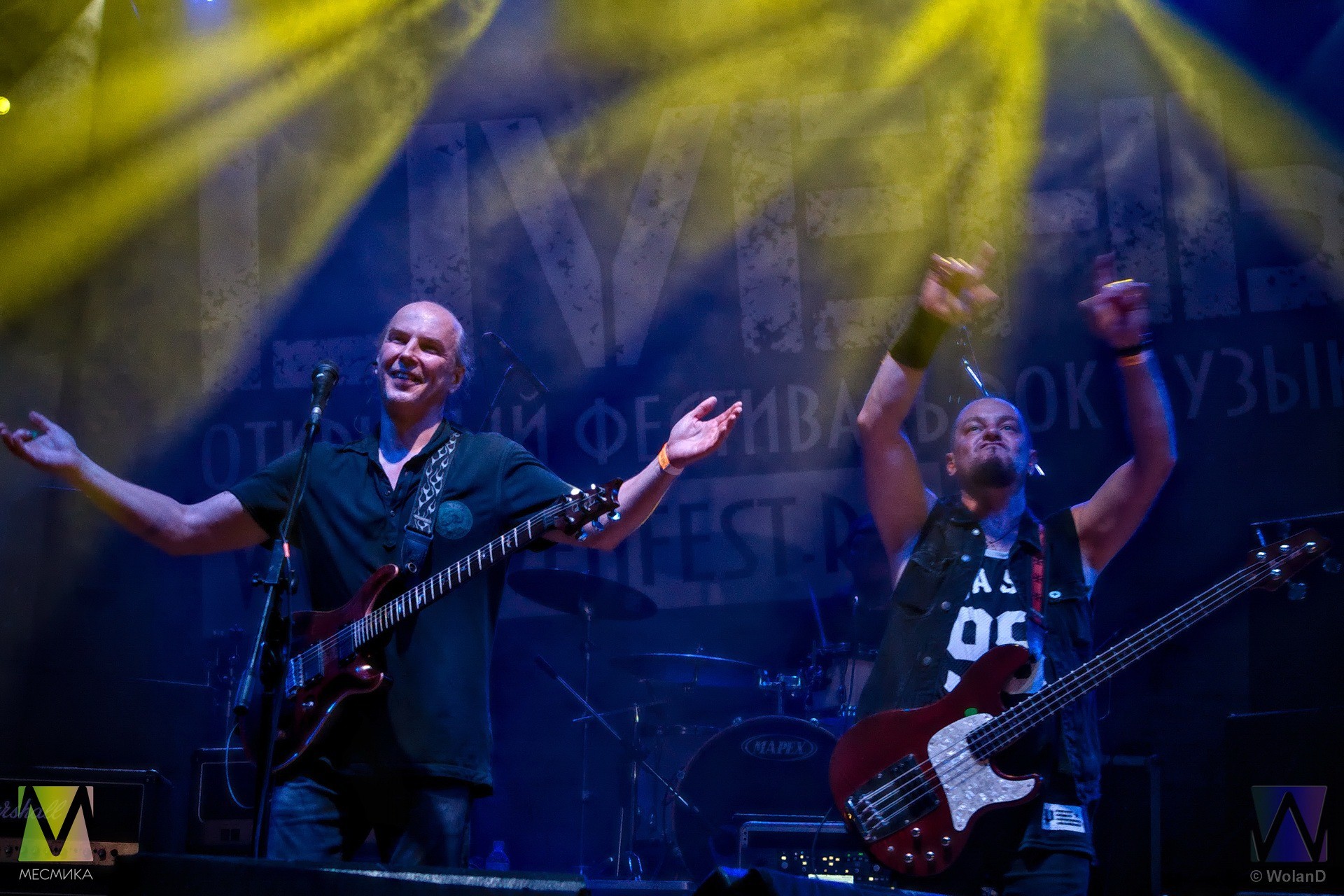 And you, dear readers, stay with us! well, I'll see you next anniversary, fifth LIVEне!!!

the author — Kirill Mefodiev, photo by the author

more photos in the album: the audience and the artists