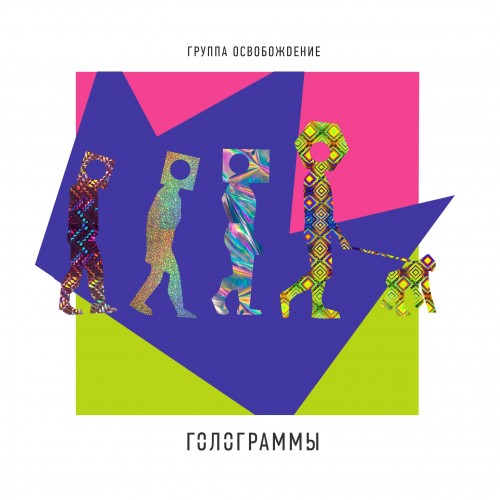 Intellectual rock - a rare guest in our time on the domestic scene. Now in the course of more than a protest theme, or even protest for the sake of protest. Therefore, the atmosphere which was created at the time, Mike Naumenko, seemingly goes farther. So nice to for once to stumble on a project that revives the most relaxed intellectual musical spirit.

The band Release debut EP "Holograms", let's take a closer look at him.
"Hello," as for the music, and the sense - excellent "opener". Starting very simply and Lukonina, towards the end she gets a real rock-and-roll heavy and driving rhythm definitely luring the listener.
The next track "the Wheel" sounds in a more relaxed manner and configures a philosophical mood with Buddhist chants in my head. The track is filled with good and interesting arrangements that give the song depth.
"Go back" leads the listener further in this partly philosophical and contemplative narrative style, without any moralizing or didactic tone. Party pleasant, not too loaded, but not built in three or four chords. The brass look of the team very well, as they say, "the topic".
"1,000 years" sounds more progressive-fateful, while maintaining the distinctive features of the previous compositions, which can be described as an intellectual romanticism. And the final point in mind of the song "Hologram" seems perfectly logical in the chosen concept EP. It would be interesting to see would have been the musicians to stick to this style for, for example, a full LP, it would be the next logical step in the development of the team.
EP turned out to be quite easy to grasp, while not devoid of the intellectual philosophizing, which many lack. To follow the fate of this group becomes really interesting.