October 7, at the State Kremlin Palace hosted one of the highlights of the ballet world – Kremlin Gala "ballet Stars of the XXI century". 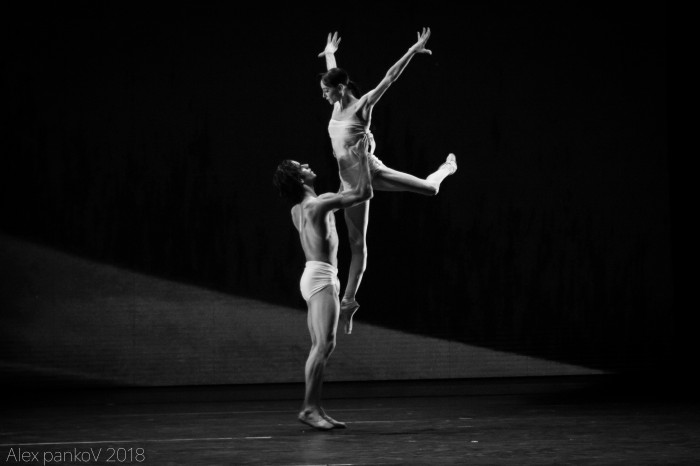 October 7, at the Statetion of the Kremlin Palace hosted one of the highlights of the ballet world – Kremlin Gala "ballet Stars of the XXI century".

"Kremlin Gala is a platform, which brought together on one stage high-level professionals. Each viewer, like the reader, but the text and the high-level choreography and directing thought. Everyone can see for themselves something new, to underline the incredible beauty of art and to plunge into the atmosphere of lightness and ease. I'm honored, I am proud that my daughter is involved in the concert of stars of a world scale!An event of this magnitude we want to see more and will try to make a real holiday of art from year to year!" – people's artist of Russia, founder of Kremlin Gala "ballet Stars of the XXI century" Vladimir Vinokur

Opened Kremlin Gala, postanovochnaya Basil МедведеваPasd'action"homage to Petipa" to the music of L. Minkus's ballet "Night and Day".Paying tribute to the great choreographer, whose 200th anniversary we celebrate this year. This production, on responses of eyewitnesses and critics were impressed with the luxury, plenty of dancing and participation of St. Petersburg and Moscow ballet companies. Kremlin Gala premiere is today's vision of classical ballet performed by soloists of the Bolshoi theatre Alena Kovaleva and ECOPOLICY.

The most anticipated event of autumn gathered on the same stage, outstanding dancers, recognized stars, representatives of the leading theatres of the world. Great program – works by outstanding contemporary choreographers such as Maurice Bejart, Hans van Manen, Boris Eifman,Nacho Duato and others, the best examples of classical ballet heritage, the resumption of the rare numbers that appeared on the Moscow stage for several destila, as well as Russian and world premieres.

Kremlin Gala continues the good cultural tradition and offers its audience a rare opportunity to see in one evening great numbers performed by brilliant ballet dancers!

The event was organized by the V. Vinokur Foundation in support of culture and art