They made themselves great long: NAIVE celebrated the thirtieth anniversary on the club scene Astronaut 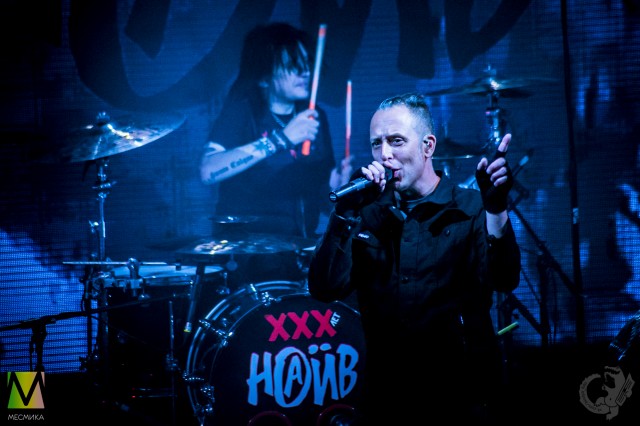 Thirty years is considered to be a certain point after which a person brings a Subtotal of your life. This date I'm afraid waiting for her, and compete with each other, and who achieved more. For the Russian rock, and especially punk scene thirty years - a significant date has already been equating those who got to her to the status of veterans. A lot of you remember the Russian punks, wait for the third anniversary of his team?

But Alexander “chacha” Ivanov was able. He is fifty already, or all, of his Naive thirty, he became a legend, but does not enjoy the halo of glory, and it is actively concentrating. On 2 November, the NAIVE played a jubilee program in club “the Cosmonaut”. 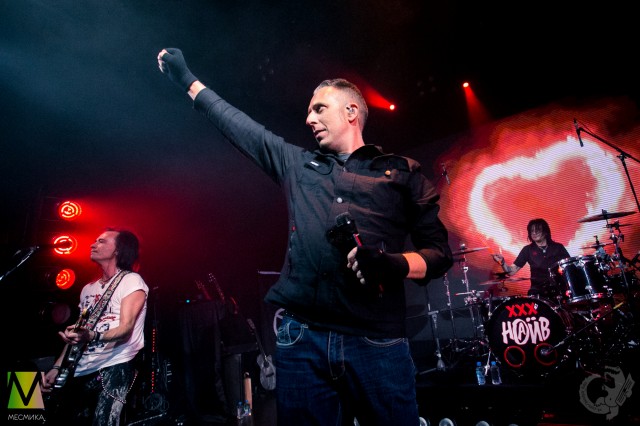 Surprising, actually, that the anniversary concert of the band with such a history and such a value in our country, it comes as little people. Of course, punk culture is always underground, but I want to expect crowded venues with a capacity of several thousand people. But those who came in “Cosmonaut”, and they, too, were many, the club was almost full, could dance, sing and not to disturb others, but only to support each other. 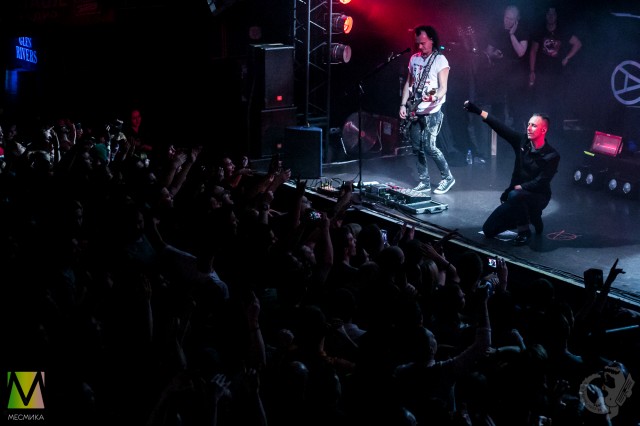 NAIVE started almost on time, with the usual delay of about half an hour with a little Intro. Then, the musicians have tried to include in the setlist with all of the most anticipated albums of different periods. Many of the songs sound from concert to concert, but something until the decline of spectator interest in them is not observed. No one stops to wait “Bob”, “Se La VI”, “I'm going to bed” and other such bright hits.

As he said himself Alexander: we all love songs. And on hard drugs.

Of relatively recent played “Retro-artist”, for example, and “I'm a punk rocker and an alcoholic.” The last song, by the way, only confirms that hits a crowd pleaser chacha quite a still issues.

Given “to speak” and the bass guitar player Nikolay Bogdanov. It is perfectly lit with the song “Skateboard”. 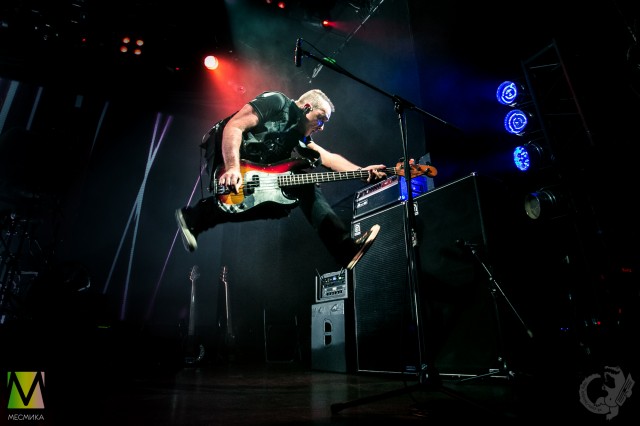 Were not in vain and years of life Chachi in America, and the setlist crept into the English track: Drug Song .

He concluded his speech NAIVE truly stellar songs: “three”, “Superstar” and “Punkrocker”. And for an encore, and usually the entire audience sang fun about a soldier who was walking home and saw, unexpectedly, guys. “Mama-anarchy” for a long time is the final “card” of the team. 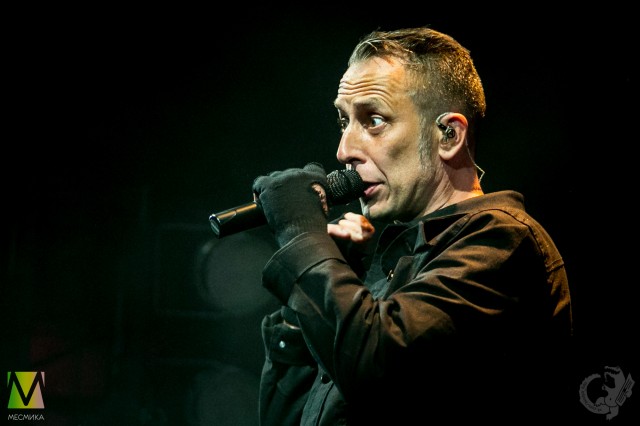 Many in social media were asked one question: in what state Alexander survived his St. Petersburg anniversary. All speak evil, I want to say: I was holding on chacha just fine, acted like a punk, but never lost self-control. Everything was fun, positive, boldly and bravely - as he should pass the anniversary of the punk legend.