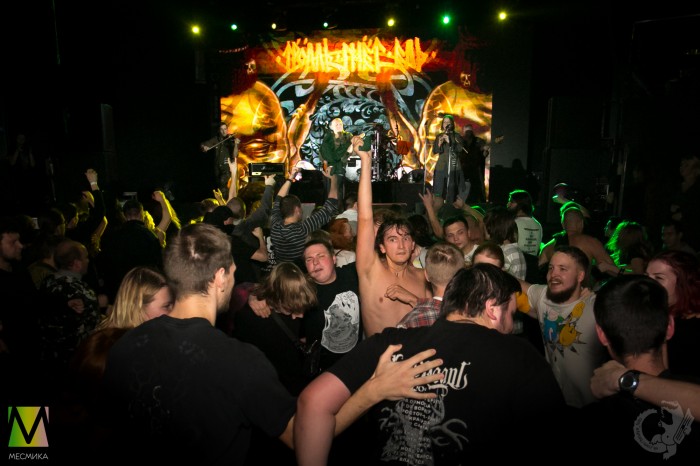 On 18 November in the concert hall "Aurora" folk-rock band "Troll bends fir" presented its eighth album, "the Labyrinth of the Trolls". The album stands alone in the creativity of the group, it's not just a covers album, and the "tribute in reverse." Usually, musicians release cover versions of songs by more famous bands, and "trolls" have been more interesting and even noble. They recorded in its treatment of Patriotic songs folk, folk rock and folk metal bands whose music they consider "under-valued or unfairly forgotten". 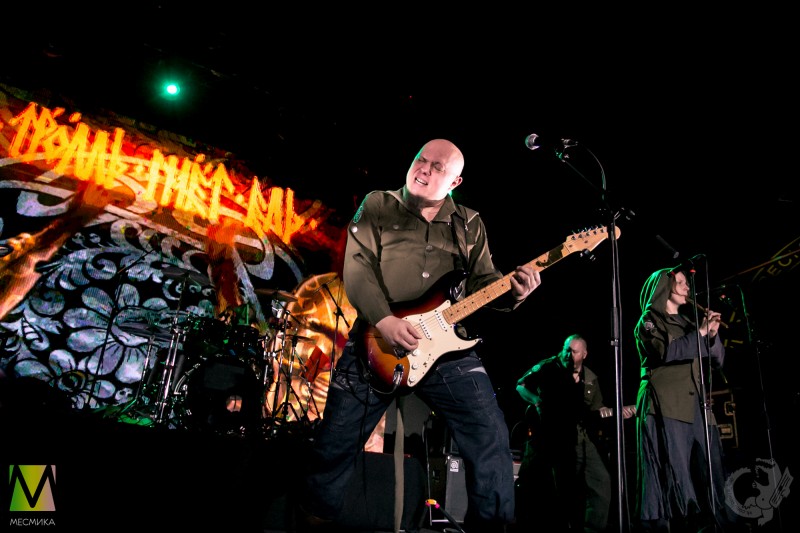 Some fans were a little upset due to the fact that the album has no original songs of his favorite musicians. But fears that the "trolls" left Muse, was completely in vain. At the presentation it was possible to see how much the participants of the "THE" brought his unique style to the songs, giving them new life. If you are not familiar with the diverse art of the Russian folk-rock bands and for the first time to meet them in the album "the Labyrinth of the Trolls", it is possible to decide what is the song "THE". And of course, the song, by which the musicians could not pass – it was "Dancing Troll" group "the Heritage Vagantov". Not only is she in tune with their name, and, coincidentally, for many years they are credited with its authorship.

Legends "beer folk" could not perform his hits, and in the second part of the concert was to dance wildly and dance to your favorite hits. In addition, spiritual food, the Petersburgers offered to taste the third edition of beer "Troll In the Moss of THE" brewery "Knightberg". The magical taste of beer was no doubt, because the tab of spruce beer, I do myself Maria Leonova (Jeter)! The musicians thanked the fans for what they heroically came to the concert in such an awkward day like Sunday. After all, tomorrow will have to "hop in" to go to work. But what to do? "Fridays and Saturdays are not enough". 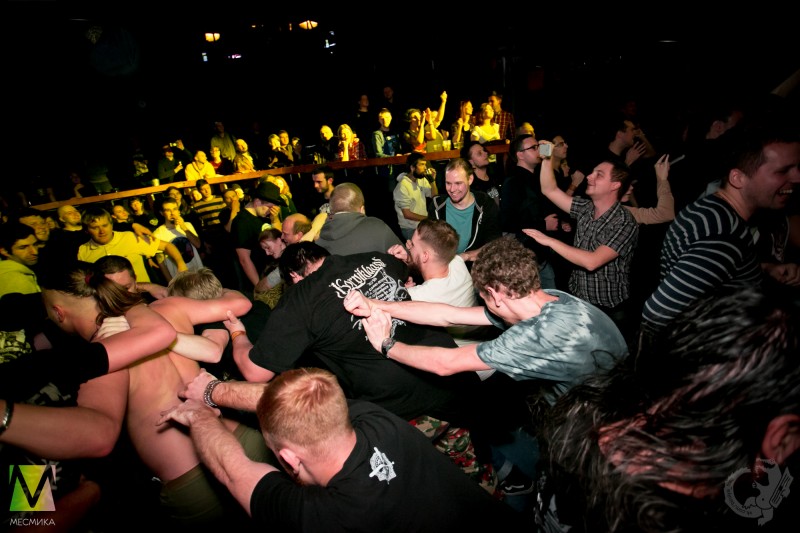 Native walls of the concert hall, named after one of St. Petersburg's symbols, invariably made by Konstantin Rumyantsev to talk about the special spirit that is present at concerts of the group in St. Petersburg. According to the Troll, play here "more beautiful than anywhere else". In parting, he encouraged all the fans to hear the album, because "Russian folk-rock deserves to know love and respect" because "it is diverse and wonderful, and most importantly it is our own".