The results of the last quarter-final of Revolution festival in St. Petersburg announced on 10 February 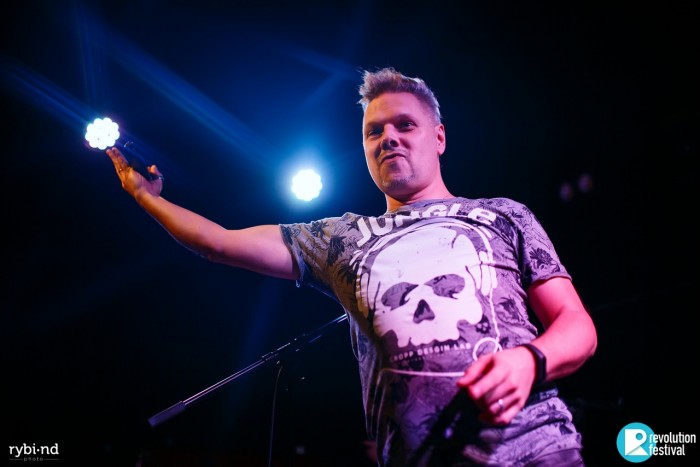 The first successes, disappointments, hopes. Full houses, extending the hands of the audience: “we believe in you.” The willingness of strangers to dance and smile casual viewers. Intoxicating victory or disappointment and desire to prove again and again that we can still. All musicians, young often can experience through participation in competitive festivals. One of the most prominent in St. Petersburg, Revolution, in January and February, we had the quarterfinals of the season in 2019. Sunday 10th of February decided the final list of semifinalists.

In the line-up last 1\4 finals were presented to the group: Dagon, The Idolz, Stereoptera, Cardio Orhestra, Hedlly, Bridges and lightning.

Hedlly, by the way, are not new to the Revolution. They have participated in the past, and this year played at one of the concerts as special guests. Apparently, I realized that I missed the festival and have returned as members. During this time, the guys built an active fan club, their performance was accompanied by flashmobs with glow sticks, and even chants. Real sports support.

Musically they volunteered to help Efim Shlykov, whom they played in overcoming difficulties with composition. Yefim trombonist, but this time he stood on the keys.

It Hedlly with such support took the first place - sure way to the semifinals and the 66 votes of the audience.

Second place with a rather considerable margin took “Bridges and lightning” - 44 votes. But they won the prize “expert's Choice” Quasar Kozlova - sound engineer, cellist and Director of the rental company. According to him, “Bridges and lightning” cut chip. They have something to modify, but they can still compete in the final.”

Third and fourth place in votes was very close. But according to the rules of the last round, when the participants were one group less passed both teams with 32 votes The Idolz and 30 votes Stereoptera.

The Idolz closed the festival, which is always difficult, especially when the number of votes depends on the further participation. People the end of the concert is less, for each vote have to fight particularly. And they were able. Played for those who know Seth from his latest EP Lost. Their music even compared with Radiohead, the similarity of the directions really is noticeable. Well, for some decisive incentive to vote for The Idolz could become a singer, to the middle of a set of poradovali not only a pleasant voice and manner of execution.

Have not gone further in the competition Dagon and Cardio Orhestra.

As usual, to the middle of the evening were special guests. Incredibly energetic and always incendiary band, Ashes Сollide - finalists Revolution 2016. Great band, great performance. One sorry - something happened with the sound, and the voice of the singer Martha Savchenko was heard very poorly.

So ended the first qualifying rounds of the St. Petersburg Revolution. Then it will be harder for the participants and interesting to the audience. Left really unusual, colorful and controversial team. One of them will reach the finals, will be known in March. To decide who likes to repeat the Creator and main organizer of the festival Alexey Murashov, still only spectators.