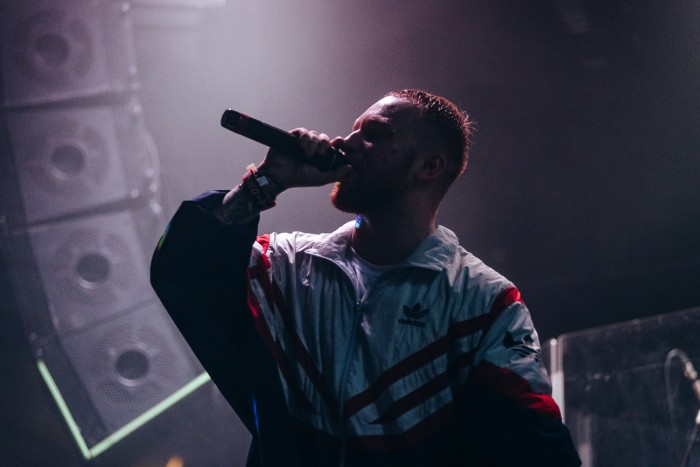 Alex Narkiewicz, the real name of the musician, conquered the dance floors of the country song "I wanna dance". Less than 2 years the young man has released several hits, recorded joint tracks with Anna Sedokova and Olga Buzova, has received awards for his songs in various categories, and soon will present to the audience their second album. Interesting story of the origin of the nickname "svik": childhood friend of Alex, speaking about the ambitious plans of a young man, called him "vicotin", not being able because of a small speech impediment to pronounce the word correctly – mad. Dreams come true – Alex is now Svik wins top the charts, record duets with the stars and dismisses the notion to yourself as the performer "one hit wonder".

In Yaroslavl Lesha Svik spoke the second time, however, the concert hall "roller Coaster" as complete as possible. At the entrance, unusual for the latest concerts, the queue for wristbands spilled over into a densely filled hall. The heating power was equal to that concert. Stirred up emotions and songs by max Korzh, which Lesha Svik wants to record a "collabo", and the songs of Olga Buzova, the Duo which has already released on 8 March. 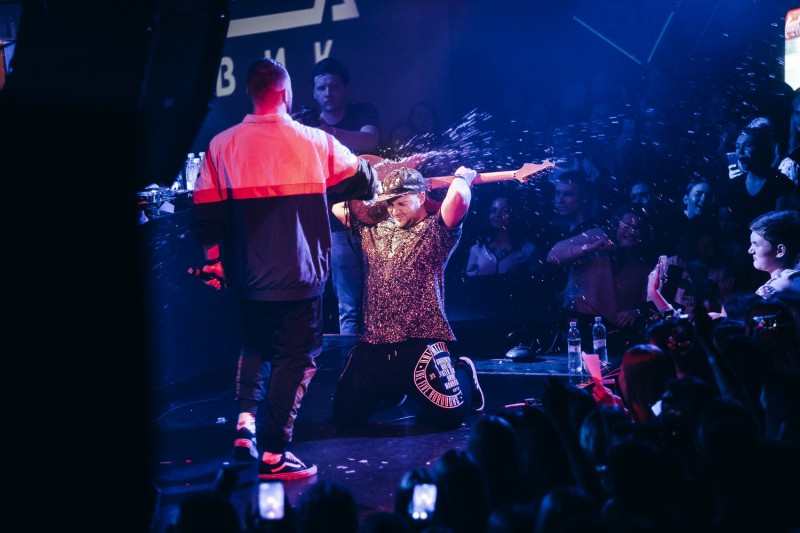 The concert was hot, sensual, deep and incredibly sincere! The performer skilfully rocked the bodies and the hearts of the listeners. For a standard 2 hour concert sounded most popular songs: "Bitch", "Undressed", "Shantaram", "Smoke", "the Kiss on the balcony." The song "Crimson light" for the most part sang hall. After the concert, Lesha Svik shared a video that captured this moment, on the page in social network Instagram. Under the video, Alex was signed: "Yaroslavl, what is all of this??? Thank you!". Interactive, and therefore memorable, was the song "Airplanes", which was released a white paper airplanes with logo of Alex Svica.

The atmosphere of the concert is very accurately reflect the phrase used in the stories instagram fans Lesha: "Happiness was in the hall!". The concert ended with a thwarted voices, tired bodies and powerful impressions in the coming weeks.