Concert Aria in Tambov on April 13 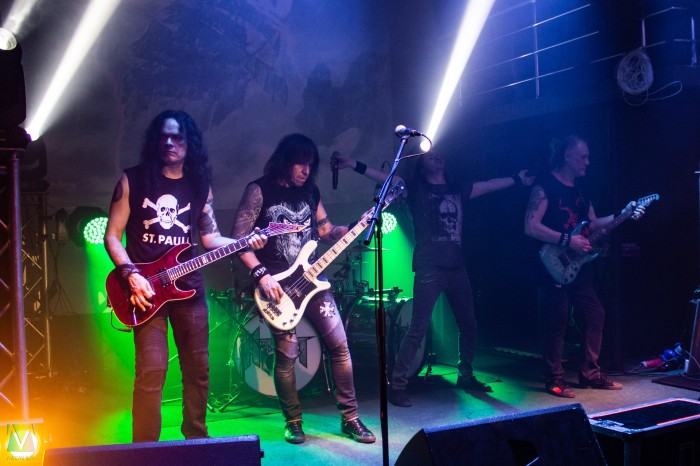 The main part of the concert was the presentation of the new album “Curse of the seas”, but the musicians also performed many of the songs known to every fan for a long time. The audience was in love with classics and new hits. Songs from the latest album: “Vikings”, “age of Lucifer”, “Kill the dragon” and “Curse of the seas” – is echoed by every listener. Of old was sung “Colosseum”, the “Splinter of ice”, “the Antichrist,” and others.

Such famous musicians as Aria, you don't call in provincial Tambov, so on a Saturday night in the “Troublemaker” was a full house. The concert, the ambassadors of Russian rock come people of absolutely different age categories. For example, in the first rows could see the boy was five years old, sitting on the shoulders of his father and podpisanego songs. And though all the spectators were of all ages, tonight they had a lot in common. Everyone wanted to support your favorite band. Someone sang, someone literally screamed, but everyone was enjoying it. 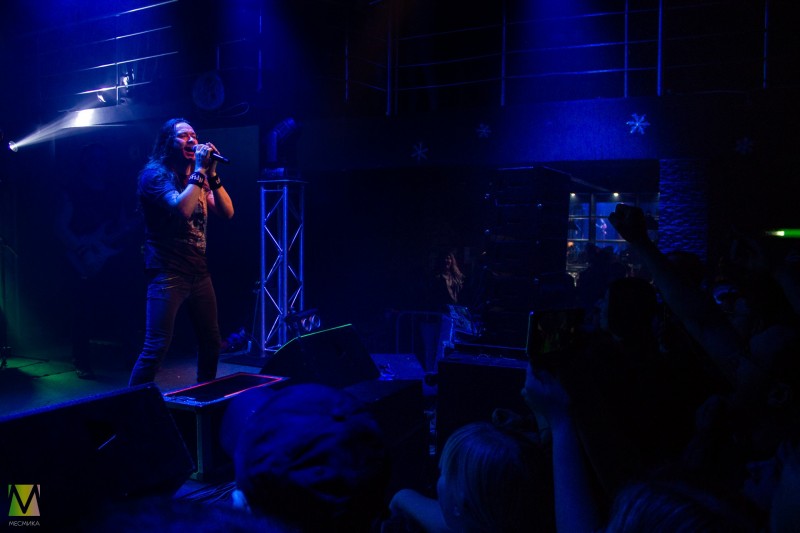 Merch Arias for each

Anyone could buy merch “Aria” to leave after the concert not only photos and memories, but also the very real and tangible things. Fans were offered mugs, CDs with the album “Curse of the seas”, leather and silicone bracelets with strings from songs, t-shirts and even Teddy bears in small t-shirts depicting album covers or team members. Everyone can find something to your liking.

Performance of musicians was accompanied by great lighting, which I want to say separately. Not every concert light plays such a big role. It seemed that the floodlights connected to the instruments of the performers, they were so coordinated. At first delivery, and after a very lively atmosphere helped to create not only light but also smoke.

After the concert, emotions were running high. Many fans shared them on social networks. Stanislav Zotov: “it Was super!” Alexander Andreev: “IT WAS UNBELIEVABLE”. Yulia Avdeeva: “...Really liked your new album, and old songs moved once again to the heart) Vocals Misha shook its power. Special thanks to Maxim Udalova - his drum solo was perfect!!!”

Before the concert “Aria” it was obvious that the Tambov fans will remember him well. Saturday night only proved it. Now every viewer, pereslushival songs of “Aria”, will be happy to remember this day.