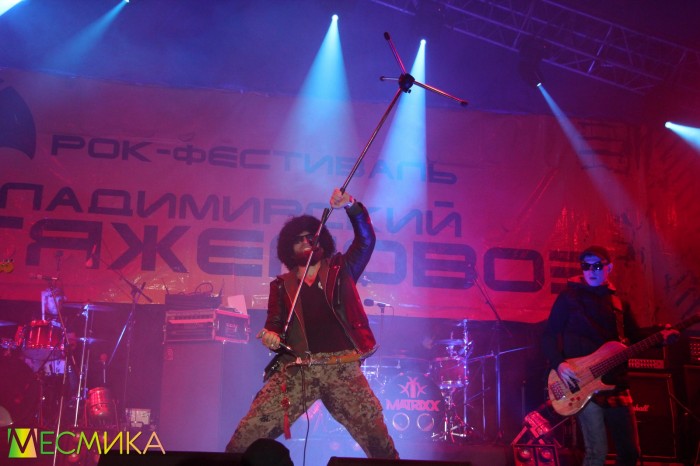 10 September in the city of Vladimir hosted the one-day festival of rock music "the Vladimirskiy heavy truck". MESMIKA visited this event and has prepared for readers of the report. 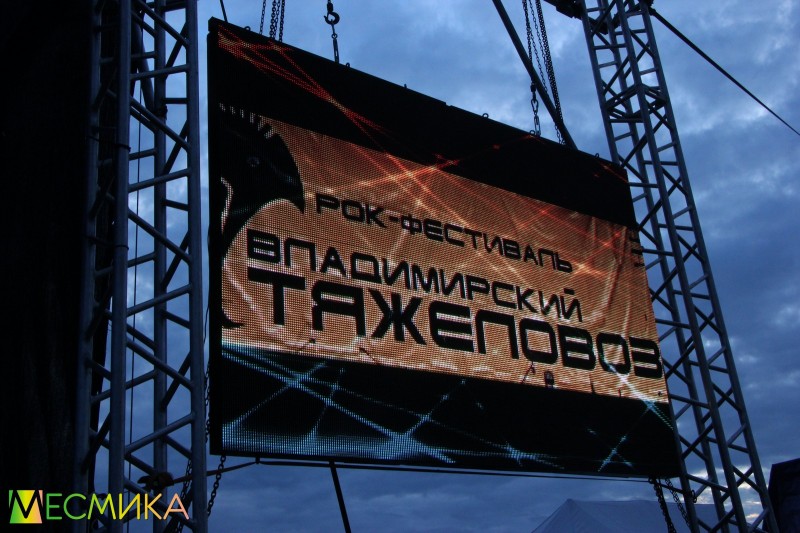 Since the festival was held in the city in the district Zaklyazmenskiy (on the left in the direction of motion of the bridge through Klyazma river), then you can get there was by public transport and by taxi. Nearest address Sudogodskoye highway, the house 1, and the fare from the station to the address not more than 170 rubles. Then you don't get lost, because you will lead to the feast pointers and the crowd is fun, informal youth. 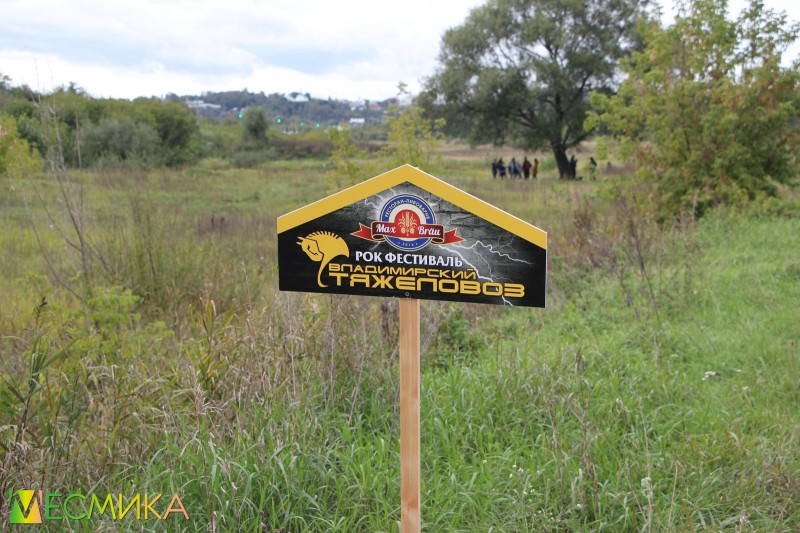 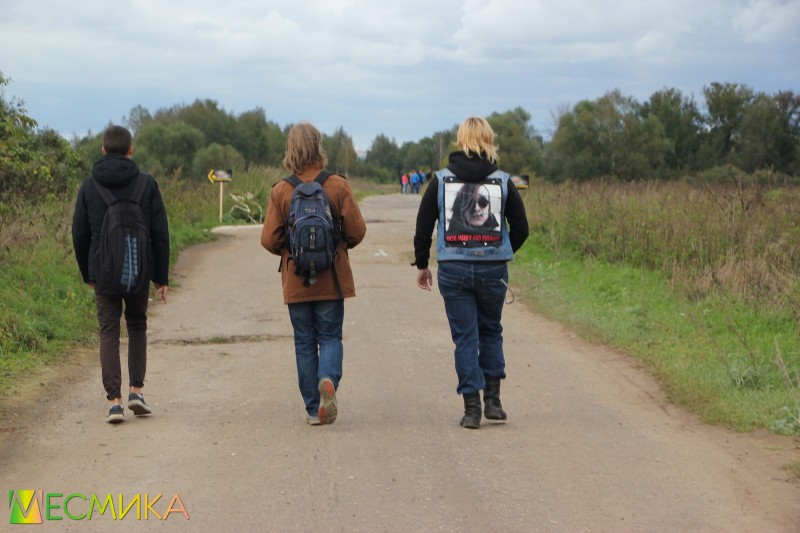 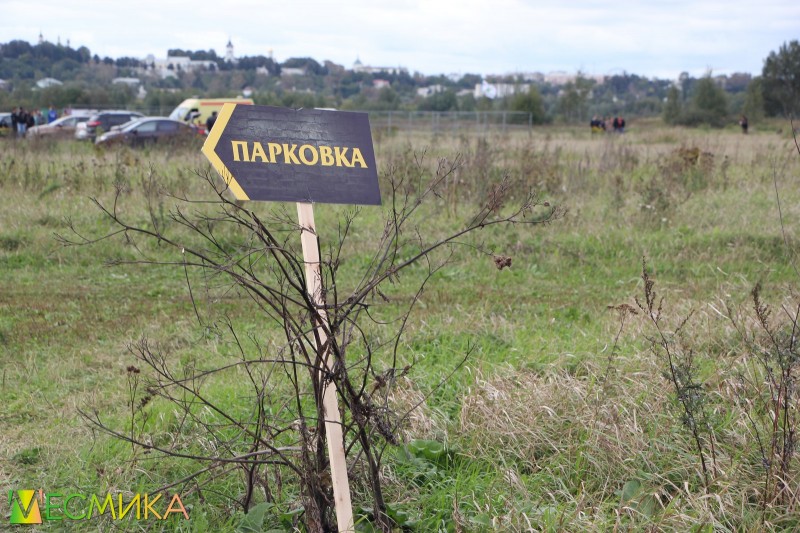 However, if you arrived from another city and you need to get to the station immediately after the event, it is highly recommended to immediately take any bus going over the bridge, and then walk to the station walk (we have such trip took 15-20 minutes).

At the Vladimir heavy truck acted as Vladimir collectives (Letters, Round Hills, Metamorphis, Record the Orchestra) and groups from other cities (Имплоzия, Shadows of Liberty, Laughter, Trubetskoy, Elysium). The headliners of the festival was Gleb Samoilov & The Matrixx.

The food and drinks.

At the festival organized two food-court on the right and left of the stage. 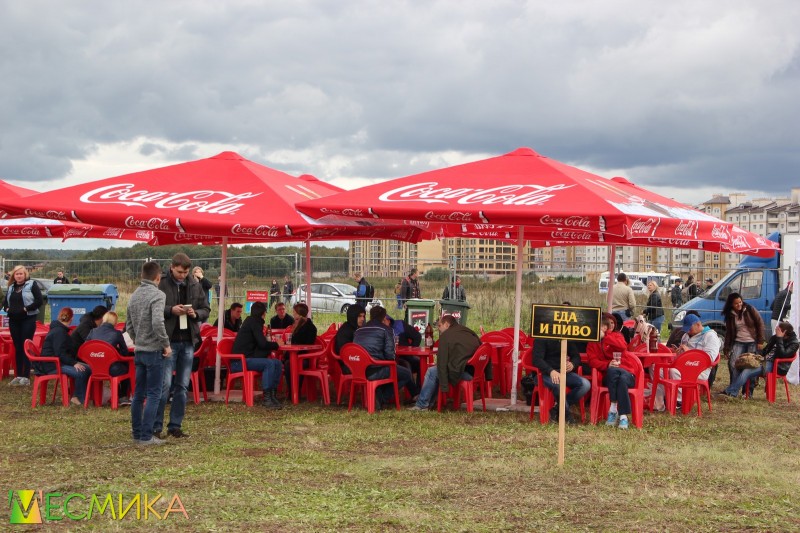 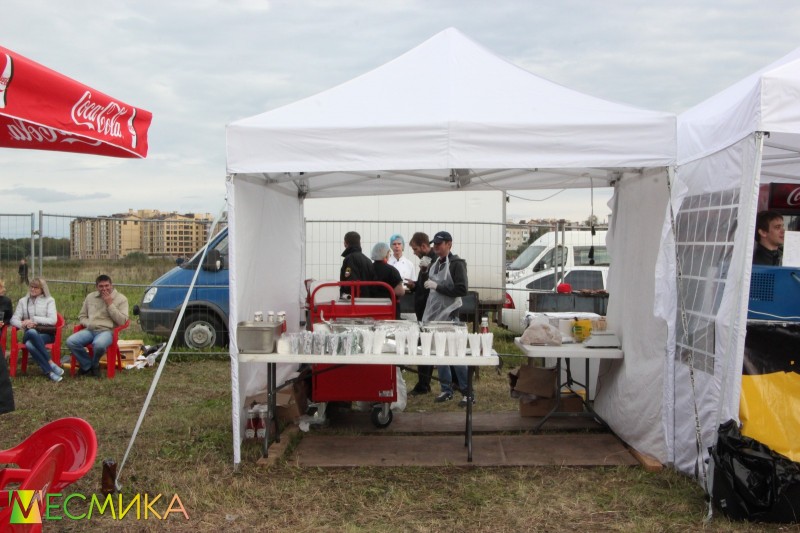 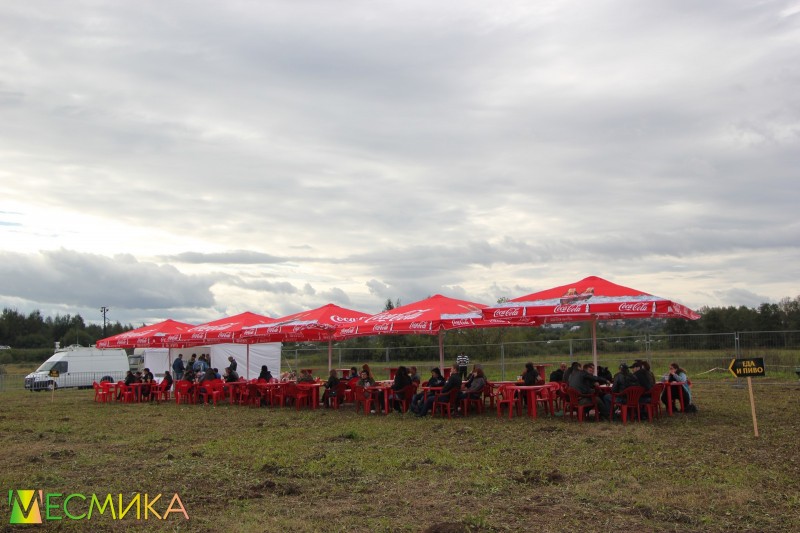 Unfortunately, the selection of food was small – could only eat sausages and skewers. Both were very tasty, however, those who do not consume meat for one reason or another, had not very convenient. But with the drinks, things were simpler: one of the sponsors of the event was the brewery "Max Count", which supplied guests with beer of its own production. Wishing it so much that in both the food courts were a lot of turns. A plus was that it was possible not only to place drink delicious foam, but also buy the drink in plastic bottles to take home. 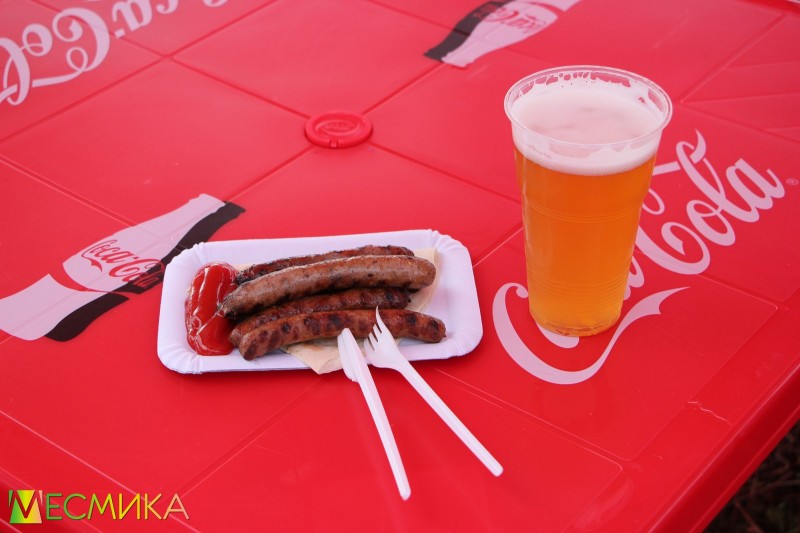 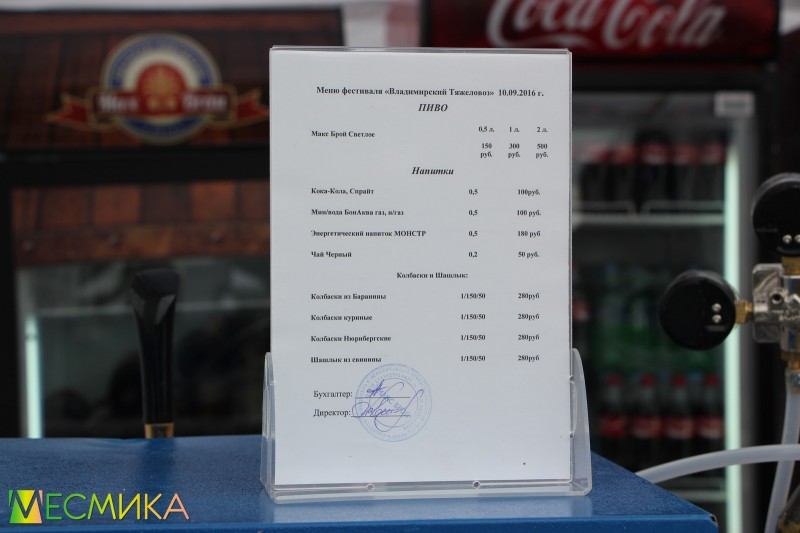 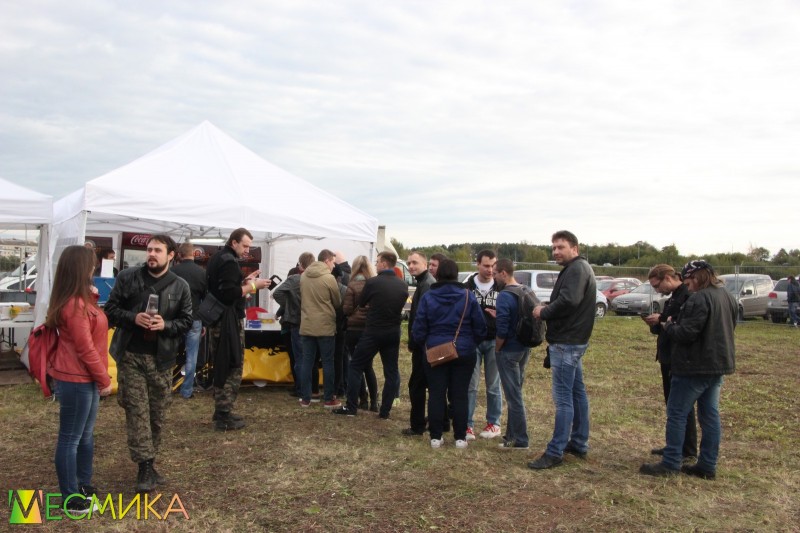 Guard vigilantly watched the conduct of guests and responded promptly to any suspicious activities. But we didn't notice any obvious violations on the part of the audience and felt safe.

As the festival day and people came just for a few hours, special infrastructure and a large number of activities was not required. There were a few stalls of the toilets, which were always queues, but the evening brought several. And activities we watched the flight on a powered paraglider. 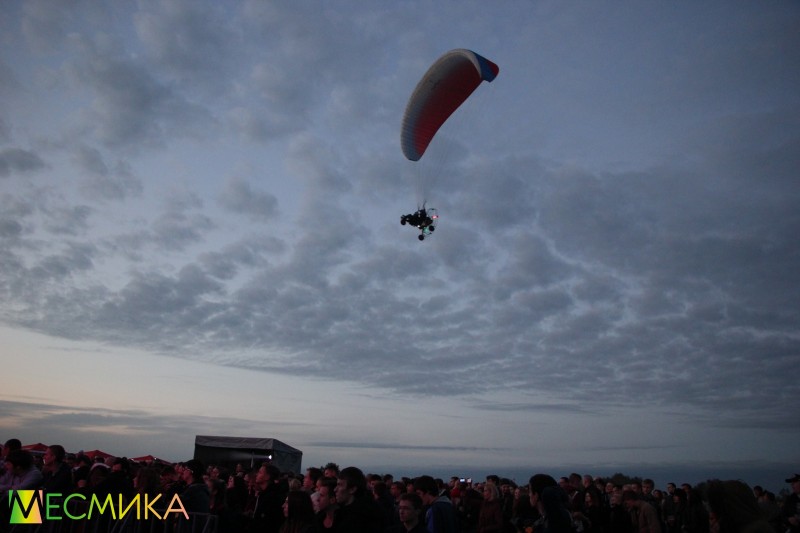 Very pleased with the fact that the festival took care of the environment and organized a system of separate waste collection. 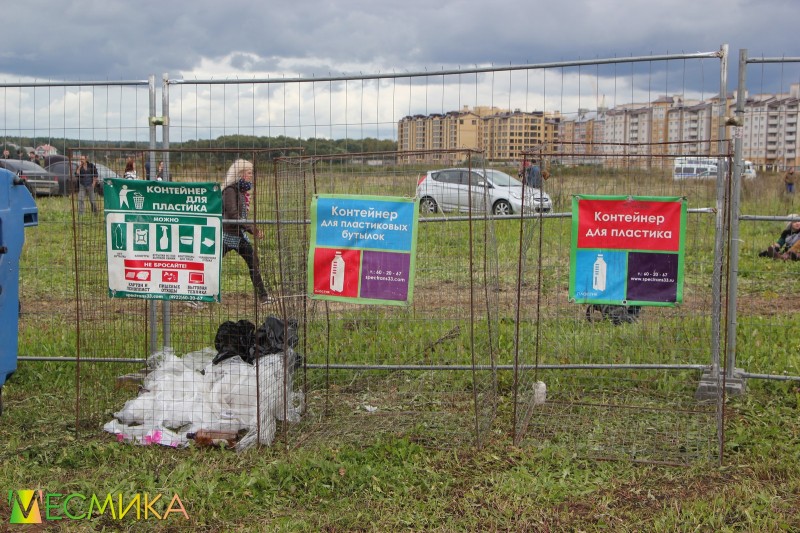 Of course the main action unfolded at the scene. Extra fun was brought two resilient leading – even when switched off the microphone they managed to give the crowd entertainment! 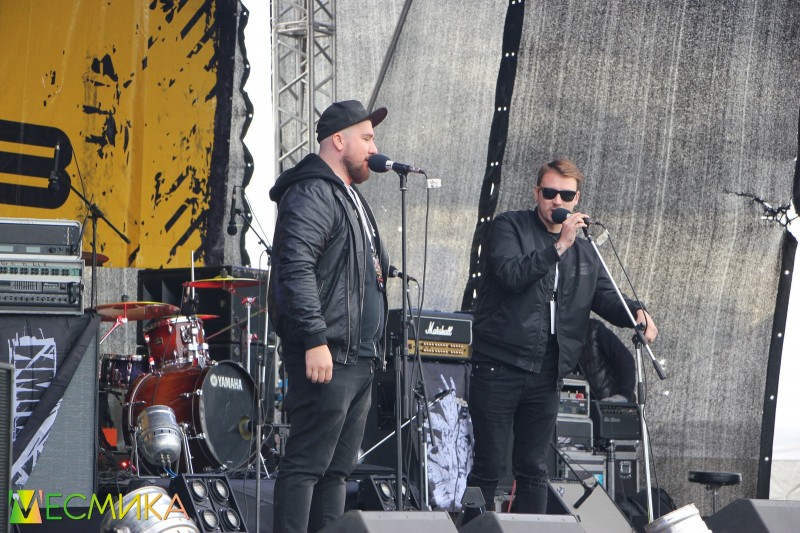 Especially a lot of people came to the evening. Vladimirec and guests came not only to see the concert, but also to communicate. Also some parents brought their children. In our opinion, the festival was a success and spectators could have fun and relax on a Saturday night and enjoy good music. 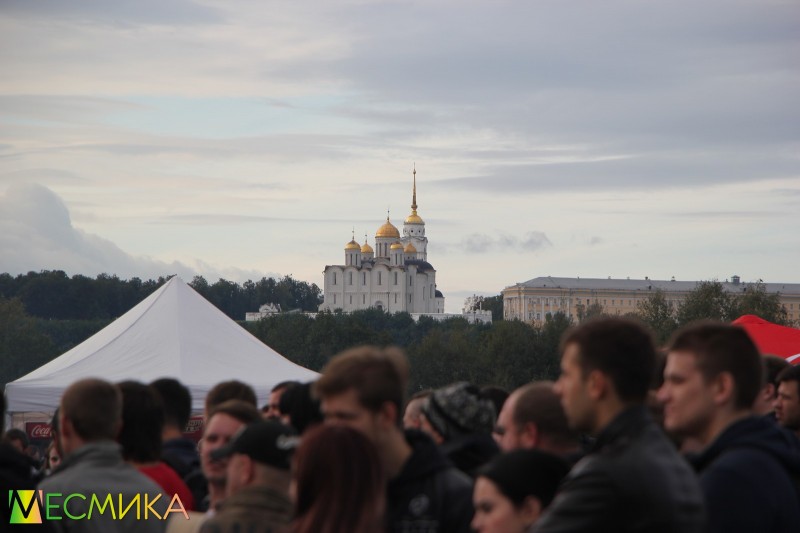 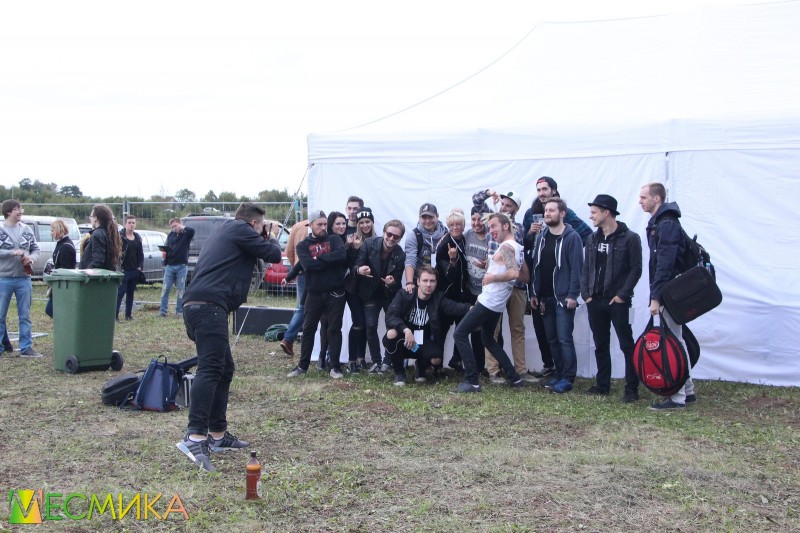