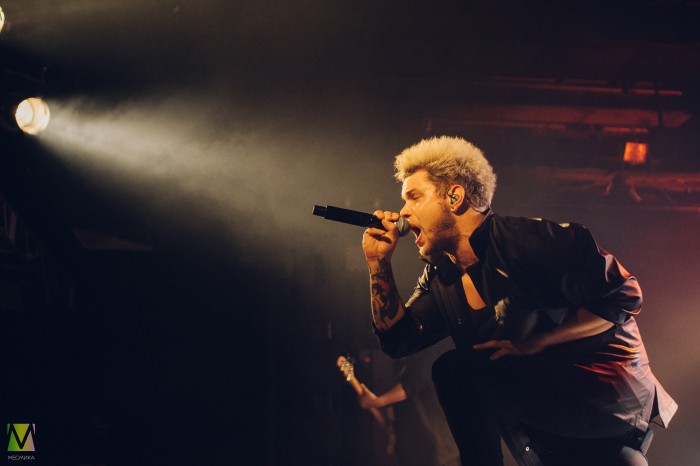 Hey, did someone order a hot German boys?

Good news for all fans of rock music! In Russia back killer German rockers Eskimo Callboy. 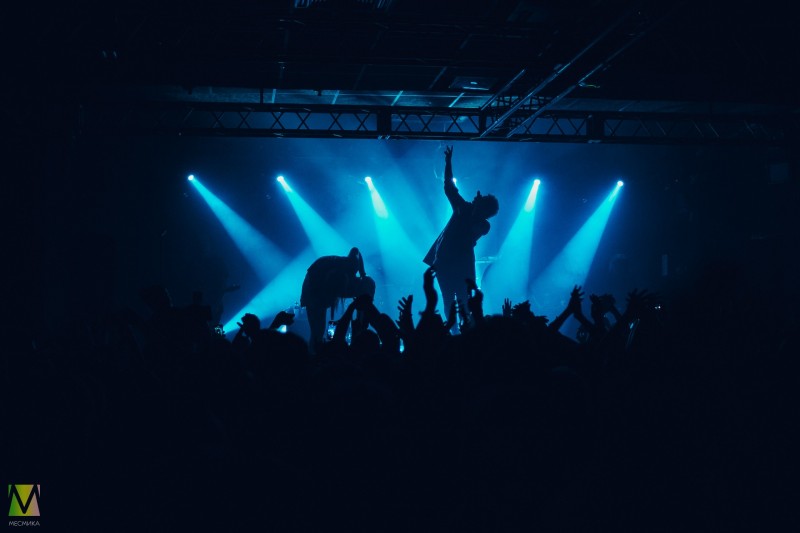 The Eskimo Callboy concert in St. Petersburg took place on may 26 at the club "club Zal". "Club Zal" is one of the venues that takes in the walls of the famous foreign and domestic groups (Red, Crossfaith, Our Last Night). 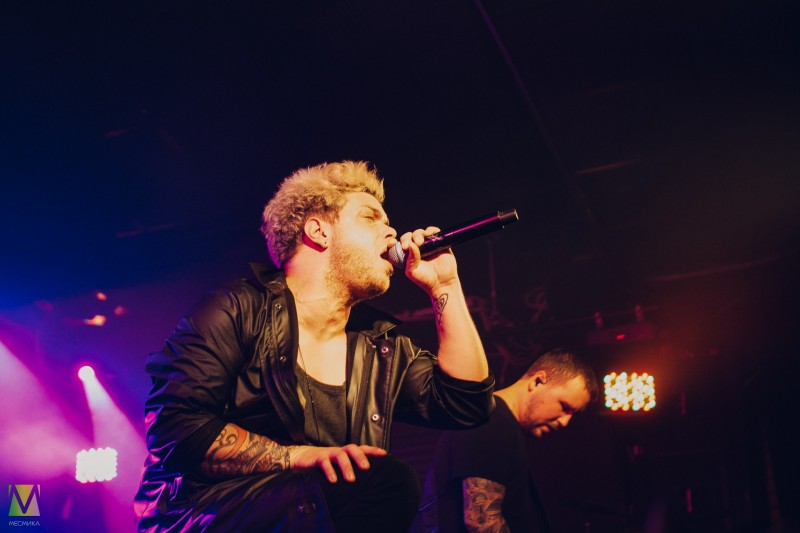 The club doors opened to fans at 19:00, the concert began at 19:30 with a warm-up. The Eskimos have decided to please fans of his work opening act for two musical groups: Sasha Gray and SHREZZERS. These young Patriotic group were met by a hall with a Bang, the fans were very pleased.

At 21:00 on stage were the headliners of the evening the track "The Scene" ("The Scene", 2017). Excited fans met a group of enthusiastic shouts. The crowd literally became filled with madness, the audience burst into applause. Once again Eskimo Callboy proved that their music is able to wind up with sex trafficking! Crazy antics on stage, no hesitation, strong drinks, live chat with fans – all this gives a certain "charm" to the group. Being at the epicenter of all that is happening, completely forgetting that you can't breathe, and all around you presses the crowd, and you can barely move, you're just enjoying this madness. 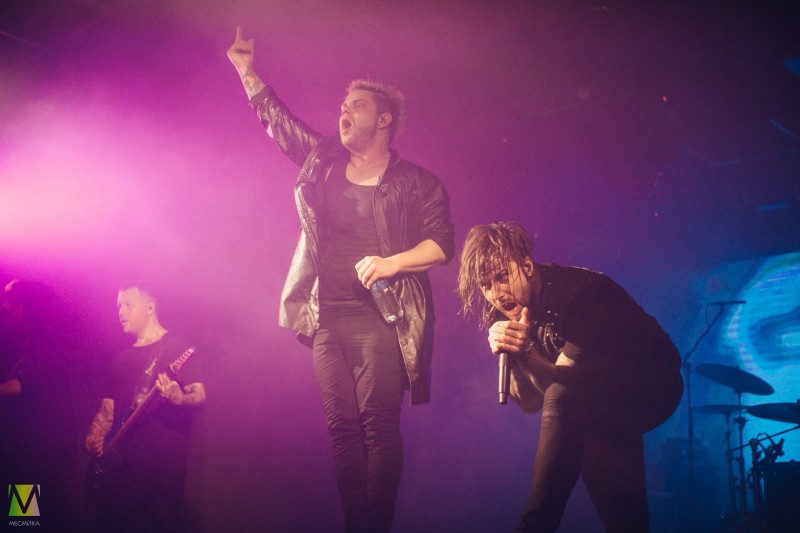 Eskimo boys call hall pleased not only the familiar songs, but also brought something new, namely the recently released track "Supernova" (2019). EskimoCallboyисполнили his famous songs: from the album "The Scene" (2017): "The Devil Within", "Banshee", "VIP", but also the musicians did not forget about their past albums, the composition of which has long been familiar to fans of "Pitch Blease", "My Own Summer" ("Crystals", 2015), "Party at the Horror House" ("We Are The Mess", 2014). The band performed 17 songs, and the audience were all eager to continue. The group has concluded his speech with the song "MC Thunder" ("The Scene", 2017). The concert came to an end, making a group photo with the fans, the band left. The buzz... Or not to describe what happened on may 26 at the "ClubZal". Come back soon, Eskimo boys on a call! 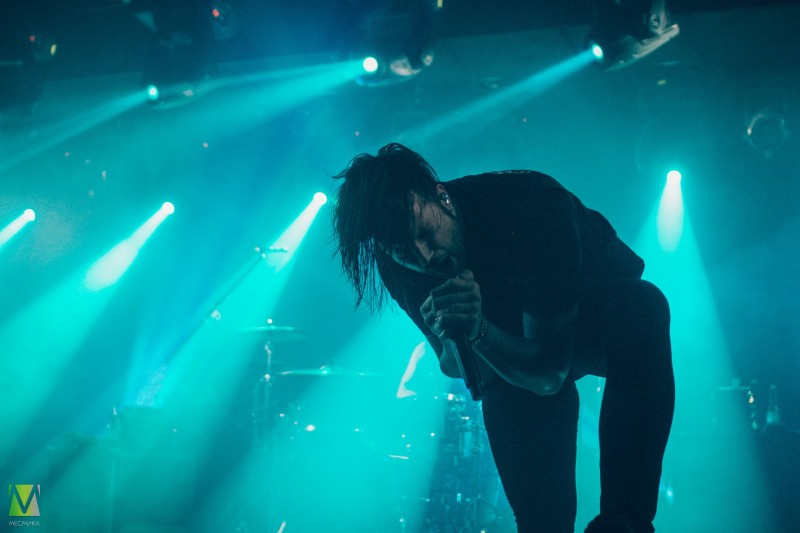 See the story in the link