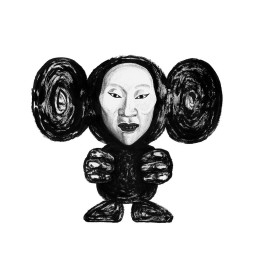 "Krovostok" is a Russian rap group from Moscow, was founded in 2003.

The project "Krovostok" many people are initially perceived as a joke (even the participants) that did not prevent him to gain huge popularity among Russian-speaking population and to become the top most successful and unusual rap groups in show business. A distinctive feature of the "Krovostok" — a sharp obscene lyrics in a kind of monotonous design. Are representatives of the creative intelligentsia: Shilo — artist, poet, Feldman — installer, writer, former members of the art group "Fenco".