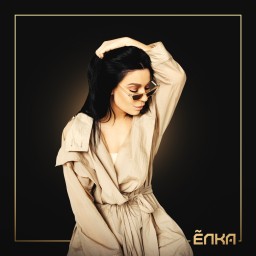 Singer Tree (real name – Elizaveta Ivantsiv Voldemarovna) – a popular Russian-Ukrainian singer. Her love for beauty and the unusual sound of voice, a distinctive manner of presentation, a powerful expression of the diversity of music an indescribable charm and great sense of humor. Among the creative achievements of stars – five full-fledged albums, two live, four compilations, video album and side-project "ЯАVЬ" and more than three dozen music awards including the "Golden gramophone", Tophit Awards, Muz-TV, YUNA, a number of nominations, the title singer of the year and most played performer.

Her greatest hits "All", "Provence", "About you", "Let the music", "You know" (ft. Burrito), "making happiness", "the World opens" occupied the highest ranks of various charts. Critics called it "a contender for the throne of popular music" and "first lady" of musical art, comparing with Adele.