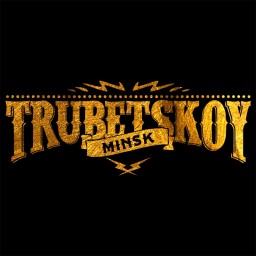 Trubetskoy is a Belarusian rock band created by former members of the legendary "Lyapis Trubetskoy" in 2014.