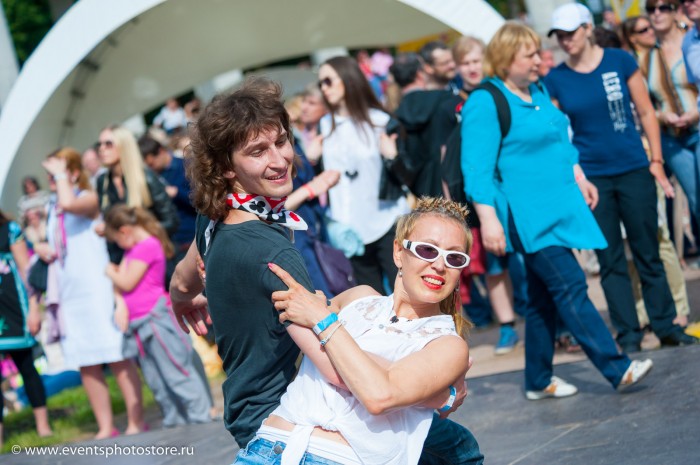 July 28 in Gorky Park. Kirov on Elagin island for the seventh time in St. Petersburg will host one of the most beloved musical open-airs of the country – the festival, which this year marks 15 years. The famous butter meadow all visitors of the festival and only once in a year it will be possible to sit comfortably, enjoy music and dance. The musical program will unfold in 3 stages – an orchestra, a member of the JazzClub.

Event of the season will be a performance by headliner this year, British singer Joss stone, the Grammy award winner, who became the youngest artist to have conquered the charts of Albion. It is called the "story of the decade" and "famous sandals," as she almost always performs without shoes. Joss stone in Russia, known also for her role as Anne of Cleves in "the Tudors", a Showtime project. The only time the singer performed in Moscow with a solo concert in 2016.

Joss stone working with Mick Jagger in SuperHeavy, appears on the album, Y Not Ringostarr and is CocoShanel, gives concerts in London's reputable jazz club RonnieScott's and speaks to the League of American football NFL in London with the anthem of the UK. Her unusual voice imperious, impetuous, hot with overtones like this happen only to black singers, contrasts sharply with the appearance of the delicate "English rose".

I opened JossStone 15 years ago, even then was impressed by her voice, says the founder and Director of the festival Maria semushkina. Always wanted to bring her to Russia, and last year saw her performance at NorthSeajazzfestival as headlining the biggest stage and realized that it's time to show the Russian audience, and especially St. Petersburg.

Also on main stage will perform the Tbilisi group "Mgzavrebi", group name is translated from Georgian as "passengers" or "Wanderers", and the music gives you the opportunity to hear Georgian traditional melodies in a modern and accessible musical form, but it was heartfelt and sincere. Group MarkscheiderKunst, also a member of the scene "partner", starting in 1992 with the music of rockabilly in the mid-decade began to popularize Latin American, Jamaican and, in General, ethnic music, actively using in the Nevsky vocabulary words such as ska, cumbia, Afro-beat, kvass-kvass, merengue, Bossa Nova.

Decoration of stage "parter" will be the St. Petersburg jazz vocalist Lera Gehner. In its programme in collaboration with saxophonist Alexey Popov will hear funk, soul, Blues, reggae and disco songs.

Stage "Aristocrat" in this time divinorumsalvia: Vcwiki Rohey. A pianist, organist and keyboardist Macoucherie, acting under the name BigYuki (USA), grew up in Japan, but his musical career began in the United States, entered the Department of piano of the famous Boston BerkleeMusicCollege. Moving later to new York, he became a popular session musician for such hip hop legends as A TribeCalledQuest, Talib kveli and Matisyahu. Last year he debuted with the solo album ReachingForChiron. BigYuki plays futuristic music, where technological and human are tied together in one strong knot. In his music combines the sound of the future, and a killer groove.

Quartet Rohey (Norway), University jazz Conservatory, Norwegian Trondheim, has done a lot of noise, speaking at all the major festivals in Scandinavia. Their music is omnivorous modern urban jazz, absorbing a lot of influences: funk, neosoul, a touch of IDM. In the manner of the singer Rohey Tala felt the impact of Amy Winehouse, Erica Badu and the last great jazz divas like Sarah Vaughan or Ella Fitzgerald. Passionate and sensual, aloof and delicate, the music Rohey followed by Scandinavia conquers new territories.

Scene "JazzClub" will be a real dance floor. In addition to music, visitors of the festival in St. Petersburg expect a market with products of the best local designers, food court with dishes for every taste, children's Playground (children under 10 years are traditionally held at the festival for free), sporting contests, quests and other entertainment.

Over the 15 years of its existence, the festival has evolved into a truly national festival, which each year tens of thousands of people in six cities: Moscow, Sochi, Voronezh, Yekaterinburg, Vologda and St. Petersburg. 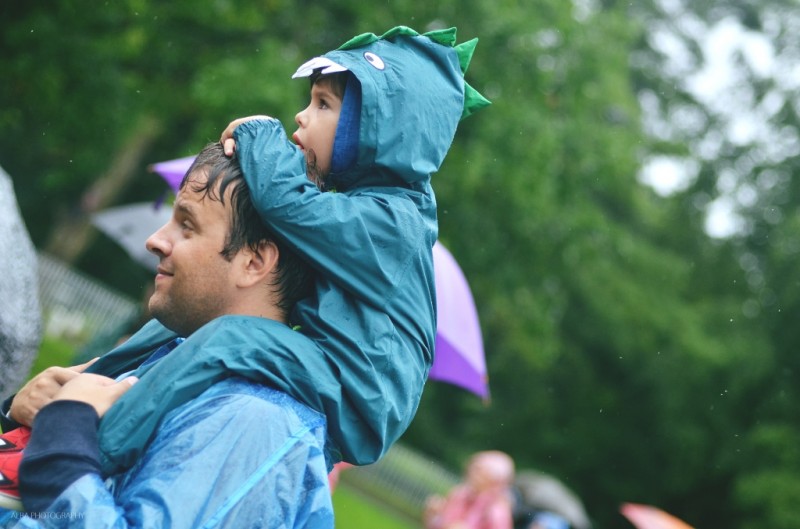 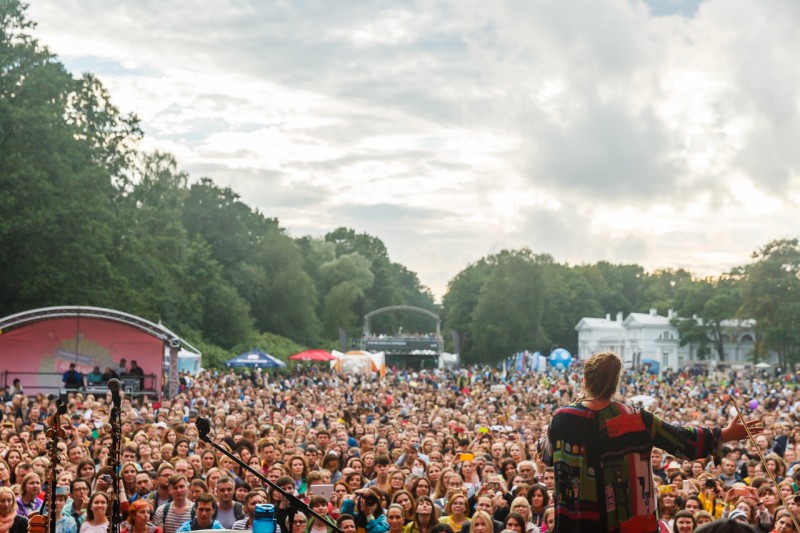