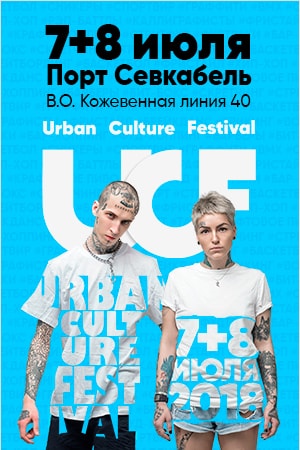 Season UCF 2018 – about youth without complexes, big ambitions and high speed. Says the new producer of the project Valery Shafirov: "Since the start of the Urban Culture Festival, street culture has seriously changed course. She pulled away from the concrete boxes and dvizhuha "in the area" in the Central streets and official channels. She is with the breakneck pace of changing trends, memes, heroes and stars. It is rapidly getting younger, and infinitely expands the degree of freedom".

Urban Music. The scene in this season dedicated to talented young artists who are blowing up the Internet clubs and concert: electronic project with satirical girlish rap AIGEL, Veatch house Duo IC3PEAK, brutal indie-pop team RSAC and catchy pop Raver GSPD, electro-disco-tankery Cream Soda, Belarusian hip-hop sensation Baka and many others (lineup to be amended). The concert program of the first day will grow into open-air party on the waterfront.

Urban Sport. Skateboard and BMX contests with the participation of renowned riders. Basketball freestyle and competitions in street types. Presentation Boxing of the Studio is fighting in the ring. The presentation of the new sports.

Urban Battle. The race of rappers and beat-boxers.

Urban Art Spray. The creation of a large graffiti paintings by a group of artists, graffiti battles.

In addition, the Urban Dance competition, prize competitions from the Barber and tattoo Studio, media Chillout, food and pub crawls, workshops, master classes, Neva, Gulf of Finland, ships, two days of sun and one white night - for anyone who is pulsing in one rhythm with the city.

*Urban Culture Festival from 2016 took place at the St. Petersburg Museum of street art (2 seasons), and in the Moscow Stadium Live (season 2017). The festival gathered the main Russian hip-hop artists and representatives of various street art and sport movements.

**Producer Valery Shafirov known projects in the field of music and urban culture. 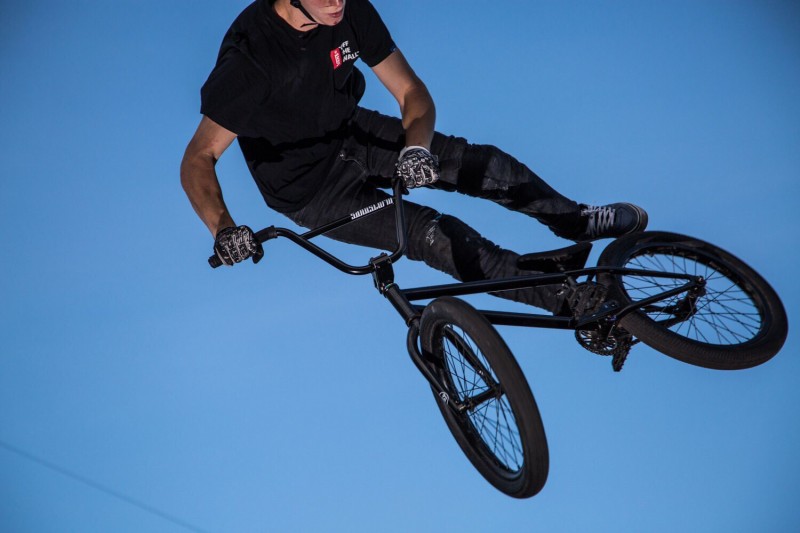