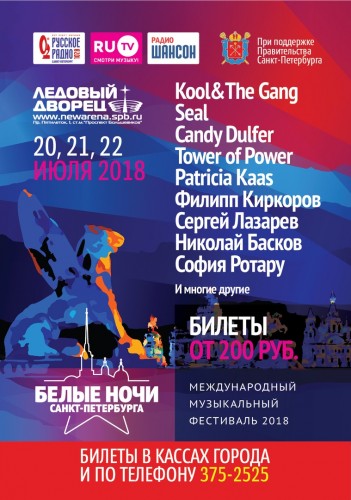 WITH THE SUPPORT OF THE GOVERNMENT OF ST. PETERSBURG

AT THE TENTH INTERNATIONAL MUSIC FESTIVAL "WHITE NIGHTS OF ST. PETERSBURG" WILL BE THE WINNER OF THREE GRAMMY AWARDS, BRITISH SINGER SEAL

20 July in St. Petersburg will re-open international festival-competition "White nights of St. Petersburg", which has more than 25 years, brings together young performers and recognized the kings of popular music. During this time, the festival "White nights" have become a hallmark of our city. In different years the guests of honor and members of the jury were such world greats as The Doors, ThinLizzy, Scorpions, Whitesnake, Jose Carreras, Eros Ramazzotti, Emma Shapplin, Natalie Imbruglia and even woody Allen in his most refined role of a jazz clarinetist. This year "White nights" will be held in the jubilee tenth time. Guests of honor – winner of three music awards, a Grammy, British singer Seal, legend of the funk band Kool & TheGang, was also awarded the "Grammy" awards, stars R&B Tower Of Power, Dutch saxophonist and singer Candy Dulfer, Patricia Kaas and others.

The festival "White nights of St. Petersburg" took place 26 years ago in 1992 as the largest music festival in Europe. From the outset he was called to be the cultural event of international scale and promote, thus, Petersburg. The festival has actively supported the establishment of the Northern Capital. Until 1996 Chairman of the organizing Committee was the first mayor of St. Petersburg Anatoly Sobchak. For 26 years, "White nights of St. Petersburg" only strengthened their status in 2017, the festival opened with the video message of the President. Each time the event is broadcast by the Central TV live, and in recent years, the live broadcast was added and the interactive vote of the audience. "White nights" is not called the celebration of youth and music – because it brings together young participants, full of energy and drive, fighting for the Grand Prix, the undisputed stars of world music, a performance which can not be an event in the life of every viewer and listener. Guests of the festival became A-Ha, Deep Purple, Scorpions, Whitesnake, thedoors's, Status Quo, Ringo Starr, Paula Abdul, Joe Cocker, Brian may, Chris Rea, Julio Iglesias, Jose Carreras, Eros Ramazzotti, Anastasha. Participants congratulated Alain Delon, Sophia Loren, Kevin costner, woody Allen, whose act opened for many fans of his films the Director and screenwriter as the great jazz clarinetist. The festival was attended by representatives of the Royal houses of Holland, Monaco, England, the Minister of culture of France, mayors of sister cities of St. Petersburg.

This year's guests of honor will be the winner of three music awards, a Grammy, British singer Seal, legend of the funk band Kool &The Gang, was also awarded the "Grammy" awards, stars R&B Tower Of Power, Dutch saxophonist and singer Candy Dulfer, Patricia Kaas and others. They will be joined by the Patriotic priest kings such as Philip Kirkorov, Sergey Lazarev, Nikolai Baskov, Sofia Rotaru and others. The organizing Committee does not disclose the names of the leading users in social networks are encouraged to guess what an illustrious pair will be accompanied by performances of their ceremonies.

Last time the winner of the "White nights" was a young singer from Indonesia sandy Sandoro, second place went to a singer from Thailand prima. This year for the Grand Prix will compete with 10 contestants from 10 countries who will perform famous songs and their covers on them. The format of the first day is designated as "Russian song" (the contestants sing songs by Russian authors), the second day – "World Hit", and the last day is a gala concert, which will feature the finalists and celebrity guests of the festival.

Waiting for You 20, 21, 22, in the ice Palace at the International Music Festival "White Nights of St. Petersburg"! 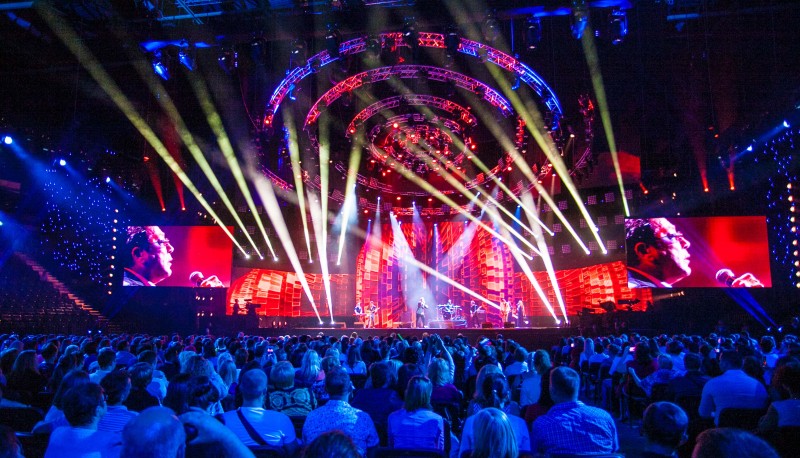 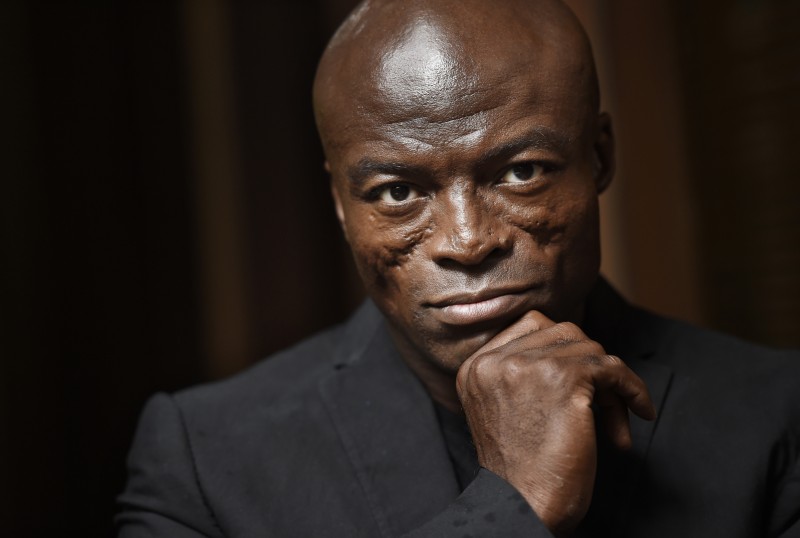 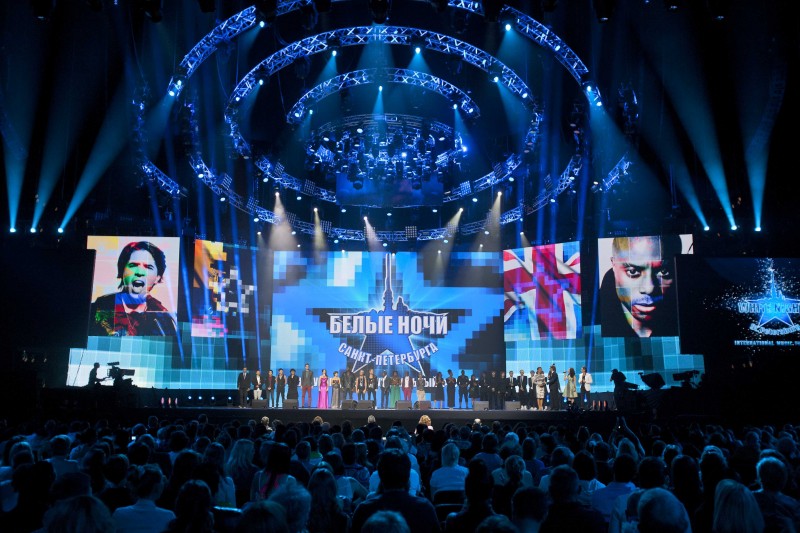 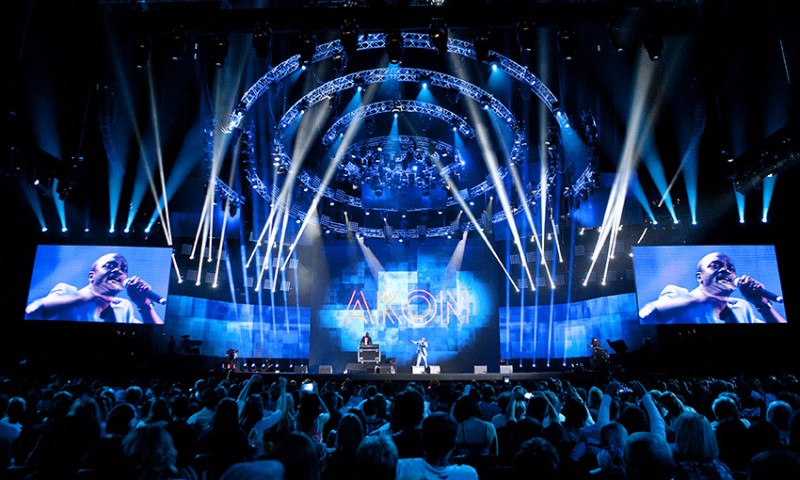 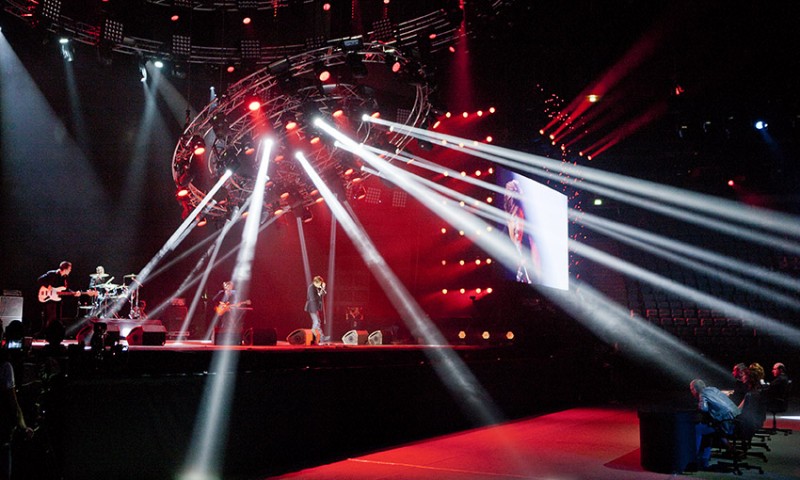 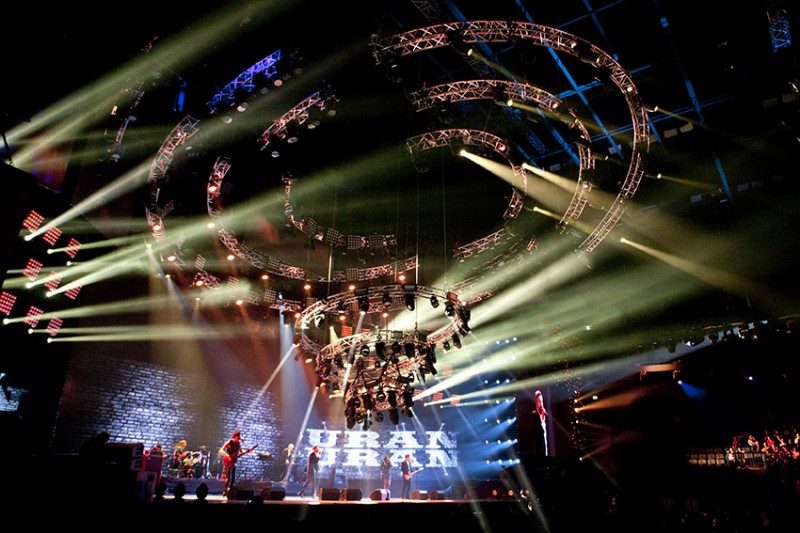