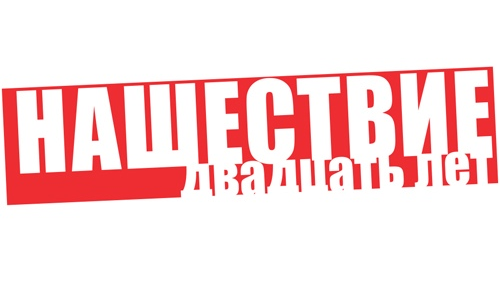 The INVASION is the largest all-Russian festival under the open sky, which has been held since 1999. The festival is considered the largest and most visited festival in the post – Soviet space in 2017, the INVASION was attended by about 200,000 people.

First of all, the INVASION is music. Out formats and frames. 3 days on the stages of the festival are as legendary, and very young performers.

But as the years go by and we evolve. For 20 years the festival has ceased to be solely a music event. Now inseparable part of steel theatrical performances, performances of the best Russian aerobatic teams, the Registrar, sports competitions and many other activities. And all this in the same area.

And since 2009, the adventure of the year found its permanent "residence" – the Big Zavidovo in the Tver region. It is there that we shall meet again in 2019!