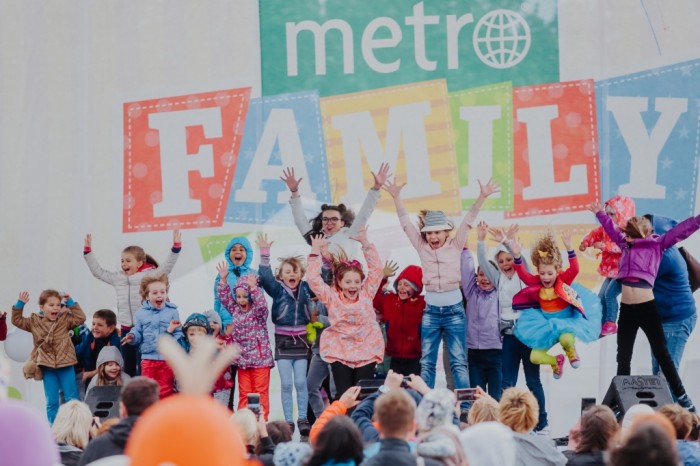 6-7 July (from 11.00 to 20.00) on Elagin island in Gorky Park. Kirov will unfold a city for children, Metro Family Day, where everyone will find something fun to do. Fans of the animated series "the Fixies" are in for a surprise. They will see a real "Fix-SHOW" and learn about all the adventures of Simcoe and Crosses in the world their friends - young viewers. In addition, on the stage the kids see favorite characters from theater-Studio "Smeshariki", magic shows and more. On the territory of the festival will feature dozens of playgrounds, where children can play, learn, have fun and learn new things.

"This year the theme of the festival - science - says project Manager Anna Shunyaeva. The festival will gather the best representatives in the field of robotics, 3d modeling, children will participate in interactive science shows and try on the profession of the future."

Those who are far from science, will also find something fun for everyone. On the Playground you can play football, jump on the trampoline. And in the area of amusement ride <tank> and swim in the zorbing in the pool. In the area of training is to learn a few phrases in the English language, to try yourself in the role of a journalist, learn something new in the area of master classes. Over a large area will accommodate a mother and child, where you can feed and perepelenat the youngest visitors of the event. Also for kids will be installed busybody, soft pool, swings and much more. The festival was organised by the Metro newspaper.