New the cancellation of concerts in Moscow 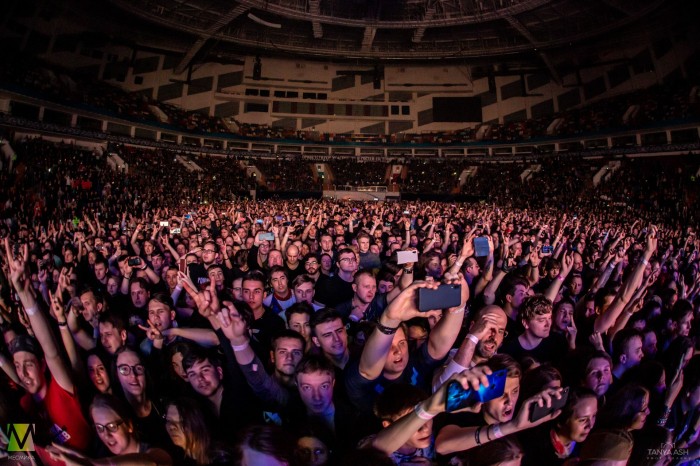 About the relocation of the concerts reported from two groups: Stigmata, which concert was to be held March 29 at Arbat Hall and the Operation of the Clay, the performance of which was planned on March 21 at Adrenaline Stadium. Both teams made statements in its official group Vkontakte, and assured that tickets purchased for the March date will be valid for subsequent concerts. Also Surgery Clay suffered a speech in St. Petersburg on November 15.