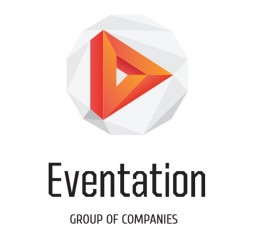 Eventation is one of the largest concert agencies in Russia, celebrated in 2017 the decade.

The professional way the Agency began with small concerts and club festivals on the territory of Russia.
Today Eventation organizes large-scale music shows and tours by Russian and foreign artists at the most prestigious venues in Russia and abroad.

Eleven years of successful work concert Agency Eventation collaborated with such artists of the world level, as

Eventation is constantly expanding its activities. Not limited to certain musical styles and trends, we are always open to cooperation with new artists and projects.
Instagram:
https://www.instagram.com/eventation.ru/
VK:
https://vk.com/eventation
The website:
http://eventation.ru/