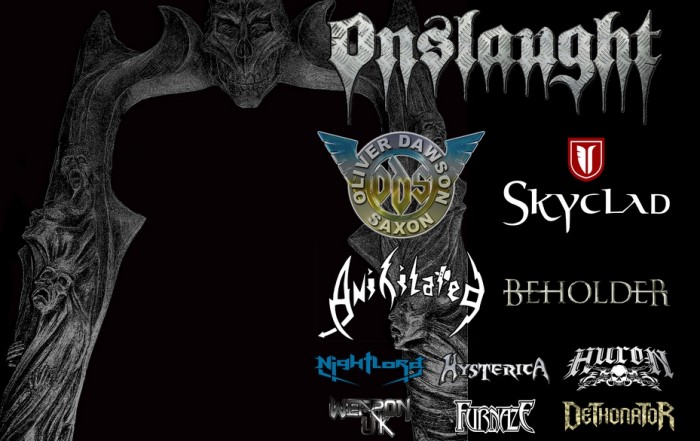 TITANFEST 2016 - which will take place on Saturday November 19th - has made some additions to the event line up.

The new additions to the bill are: NWOBHM heroes Oliver/Dawson Saxon, folk metal eccentrics Skyclad, extreme thrashers Huron and defenders of old school metal Dethonator. The heavy metal extravaganza will be taking over the sister venues of The Dome and Boston Music Room in Tufnell Park, London. 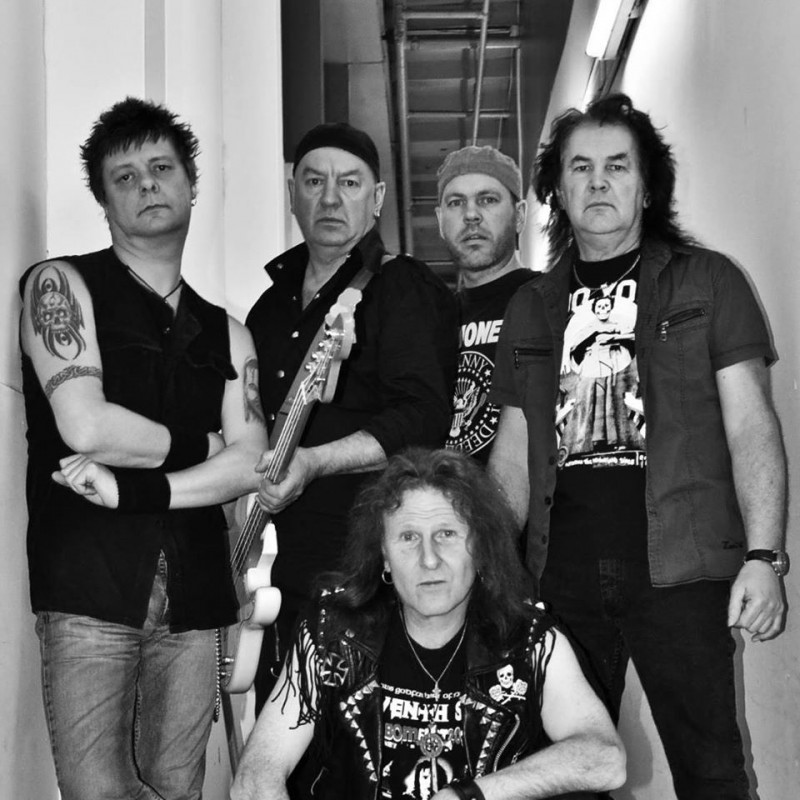 Skyclad guitarist/vocalist Kevin Ridley says, "Skyclad are really pleased to be performing at this year’s Titanfest in London. People are always asking us for more shows in the UK and it’s been some years since we played in London. So this gig really ticks all the boxes and we are very much looking forward to it and to be part of an excellent line up that brings together ‘old school’ bands with emerging talent. Cheers and Beers!" 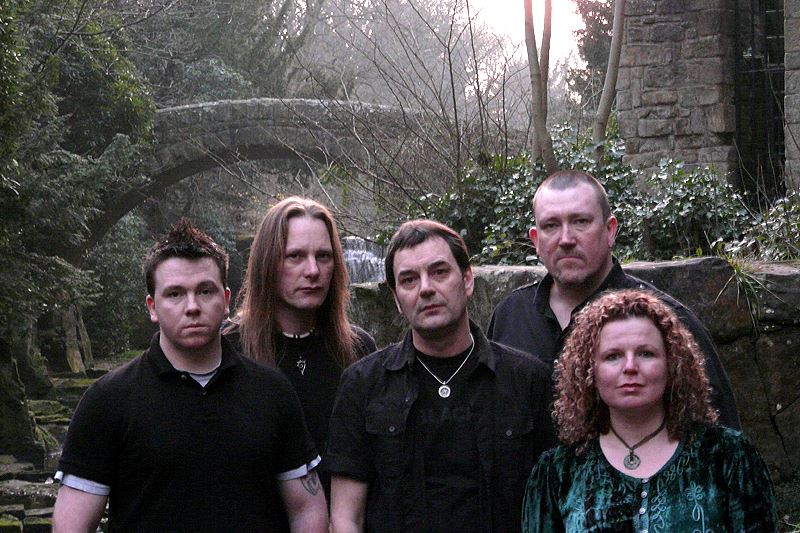 Titanfest takes its name from The Underground Titans Tour '92, a showcase tour of the finest up-and-coming underground metal bands of the era, in an unprecedented air of cooperation between bands creating what is still hailed by many as the first underground metal tour. Now, that spirit of brotherhood and unity shines through as some of the most time-hardened bands work side-by-side with the newer generation of underground bands to bring a full day's worth of aural assault from the finest in old school metal, thrash and death metal around.

A limited number of Early Bird Tickets for Titanfest 2016 are still available at a discounted rate of £26.66, reduced from the full price of £30.00 (excluding booking fees). Doors will be at 12pm and after the bands finish, there will be music until 2am. Full details of the festival can be found at www.titanfest.uk.