"In war as in war" - ЭлектропартиZаны feat. Andrew Grechanik (dmts) 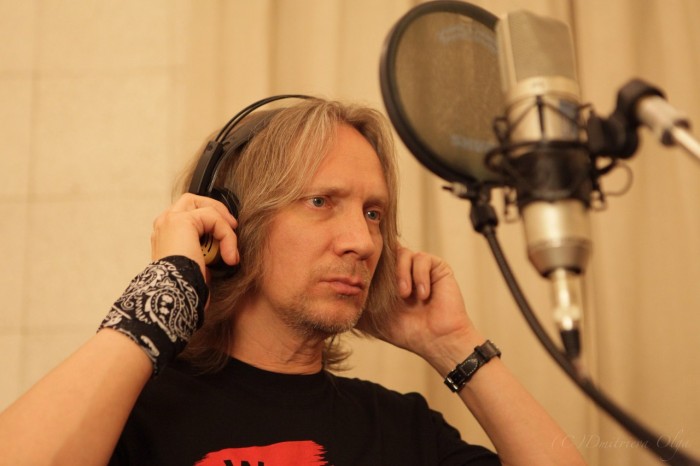 The song is all about emotions. Some affect stronger, some pass by our heart. There are groups that are forced to listen to their songs again and again to fully experience the text and its meaning. "ЭлектропартиZаны" among them, in the forefront! They are not afraid to show discontent, not afraid to talk about their everyday concerns, openly expressing their thoughts and feelings. Not surprisingly, the song "In war as in war" which "ЭлектопартиZаны" recorded together with Andrei Gracanica, the leader of the group of dmts, impressed the listeners. And not just because of the cool music... But also in connection with the latest events in the world: brothers fighting brothers - those who were so close, now divided by a wall of political aggression.

"Once you believed that life has no limit

And you are the wisest of all the fools on the hill.

But kisses a lie a cold wind of war,

War is scary...It is misleading. No matter who we are, no matter what we are fighting — we are in the same boat of blood and sorrow. No matter what illusions people are not eager to fight — he'll burn out, realizing how hard this must be and absurd! All the ideas, ideals, Patriotic thoughts vanish when one becomes aware of the death. In an interview with the leader of the group "ЭлектропартиZаны" Vadim Kurylev said, "I wanted to record the song "at war as At war" with the Ukrainian rock-musician." And he reached the goal! The song, performed by musicians from Russia and Ukraine clearly shows how close our peoples. It's a cry from the heart about what we do not want to fight. The futility and illegality of what is happening...

"Quite difficult to sing the text sounded with all the passion invested in the words meaning, and our age difference only highlighted the importance of the topics covered in the song," says Vadim Kurylev, and students totally agree with him. The song allows us to look not only at the events in Ukraine, but also touch the topic of any war, wherever it took place. In the sky above each capital, fake fireworks garland - So exchanged heroes, the deaths of our great Fatherland... Yes, we celebrate victory day, talk about salvation, about the great deeds. Let the fireworks and cheering... Cheering on the victims. We quickly forgot about how grief rhymes victory. Look into the eyes of the veterans — they don't. Looking back, they feel pain. We congratulate them with the victory — and they enjoy the fact they survived, but even more grieve for those lost. Great victory — the great slaughter of ordinary people, which fill the pockets of those in power. The song the music video is a small documentary about Studio work and you make it look so easy.... But only until then while does not turn on the passion with which the musicians bring to the audience a sense of "spoken words". And indeed, we've seen enough terrible illustrations for military action. Why is it, though, and without that all is clear?.. A huge thank you to Denis Ovcharenko, Director of the film, for the artistic solution by which I do not want to watch the video images, but to feel along with the characters what they are singing so passionately... to be Honest, very much that such songs have lost relevance, zahlestnuv his truth those who throws the Nations into the maelstrom of war. But let "war is war" always sounds in our hearts as a memory of that before such a terrible event we are all equal... 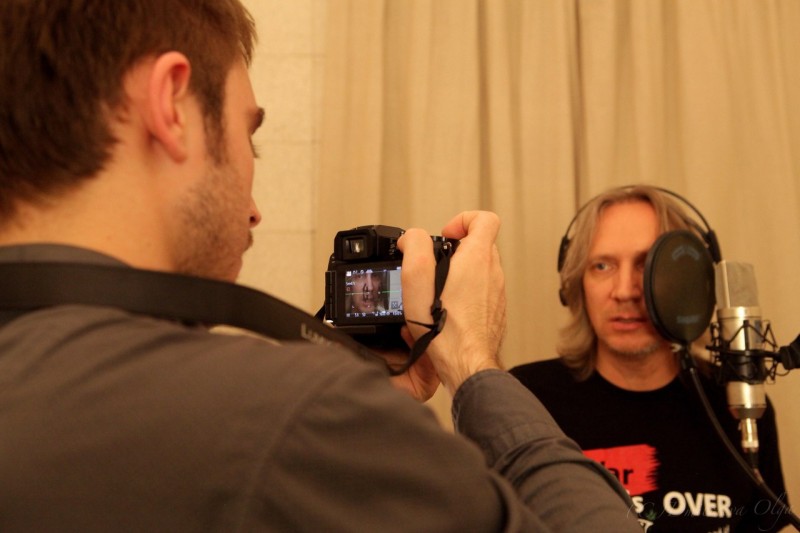 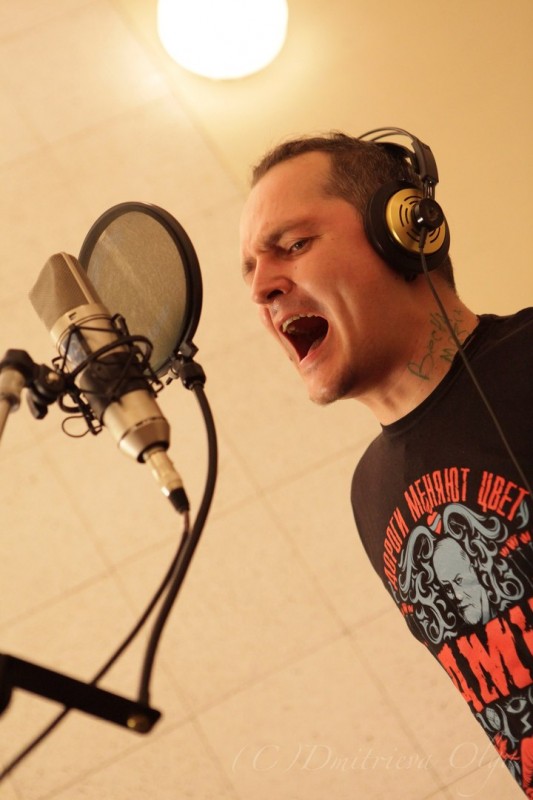